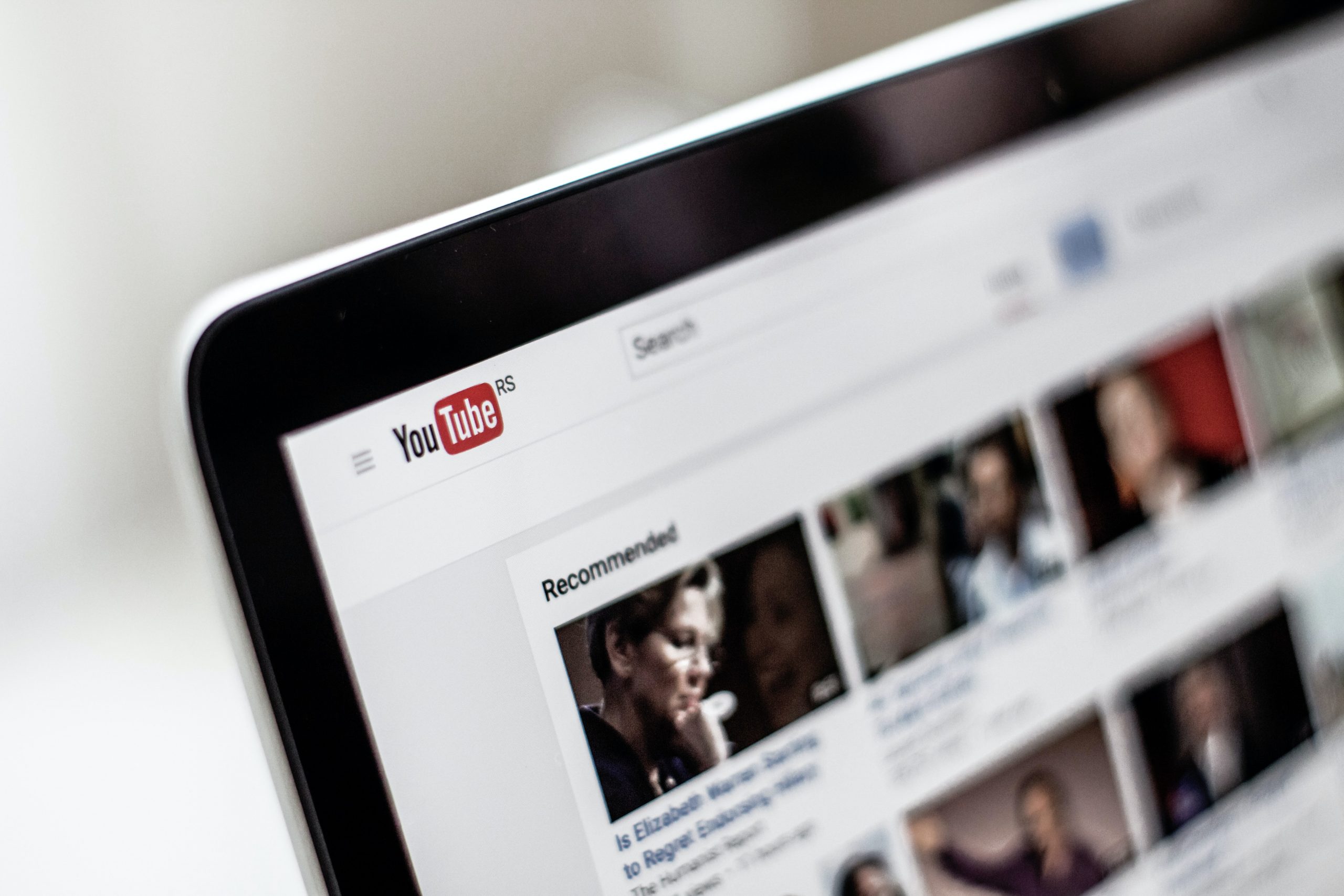 YouTube continues to crack down on the use of music from its platform through third parties by shutting down another Discord music bot.

We recently reported that YouTube is cracking down on third party music bots on Discord such as Groovy bot, now they’ve turned their attention to Rhythm bot. YouTube has sent a cease and desist to owners of Rhythm, a bot that allows Discord users to play music from YouTube videos. It is an incredibly popular bot and has over 560 million users.

Google requested the closure of the Rhythm bot within seven days, and the service compiled and announced its closure on September 15.

Rhythm is currently installed on over 20 million Discord servers and has over 560 million users and 30 million monthly active users. This is another big blow for Discord, even though they do support YouTube, as it turns out that around 20% of their users use Rhythm.

Speaking on the cease and desist, Rhythm Bot creator Yoav said, “Somehow we knew this was bound to happen eventually.” Adding this: “That’s why we started working on something new a year ago.”

Discord has allowed music bots to be a part of their service for so long due to being owned and managed by third parties, so they haven’t come under scrutiny. However, Discord said they are working with YouTube to create an alternative for their users.