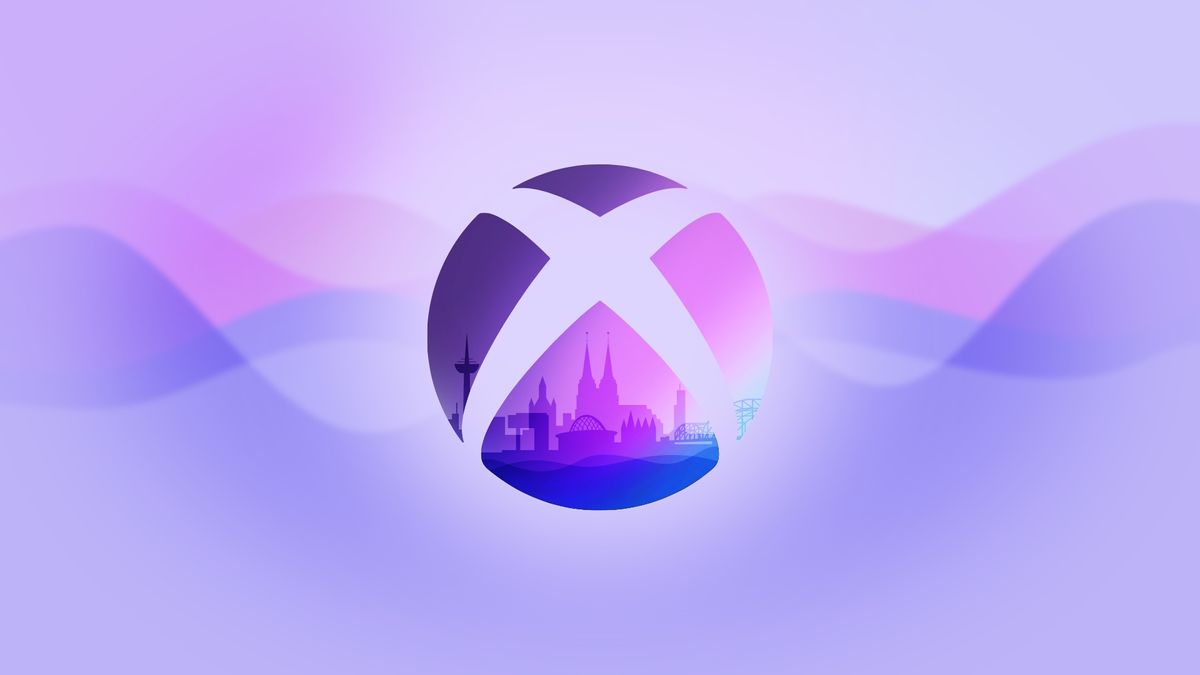 If you’ve been looking forward to the Xbox Gamescom 2022 presentation, your wait is almost over. Microsoft’s big gaming showcase in Cologne, Germany will start in just a few hours, and Tom’s Guide will be live blogging the whole event, bringing you the latest news as it happens.

In fact, Microsoft has been pretty open about what it plans to show off at Gamescom 2022. As such, we’ve got a full list of Xbox games to look forward to – or maybe “nearly full” because we wouldn’t be. Not shocked if Microsoft plans to add a surprise or two along the way.

Now, on to the games. Here’s what Microsoft plans to show off, according to the official Xbox Wire (opens in a new tab) Blog:

Some of these games have already been released; others are still under construction. Likewise, some of these games we’ve known about for a while, while others are new for Gamescom 2022. The one thing they all have in common is that they’ll all be available on Xbox consoles — and that Microsoft wants to put them forward.

The “biggest” games on the list seem to be Microsoft Flight Simulator, Sea of ​​Thieves, A Plague Tale: Requiem, and Age of Empires IV, three of which have already been released. However, Microsoft could still decide to throw new Xbox Game Pass or hardware announcements into the mix. Remember: we’re still waiting for cloud gaming for titles other than Game Pass, as well as Microsoft’s elusive Xbox streaming device.

At the moment, there’s not much we can do except wait for Microsoft’s stream to start. (Unless you’re at Gamescom, in which case you can drop by Microsoft’s booth and play some of these titles for yourself.)

Just be aware that the stream will take four hours and will include plenty of in-depth interviews with the developers. It’s probably not the kind of thing you’ll want to watch from start to finish, so use the list above to find out when your favorite game will be the center of attention.

Either way, check out the stream below to catch it live and keep this page bookmarked for all the latest news as it happens.