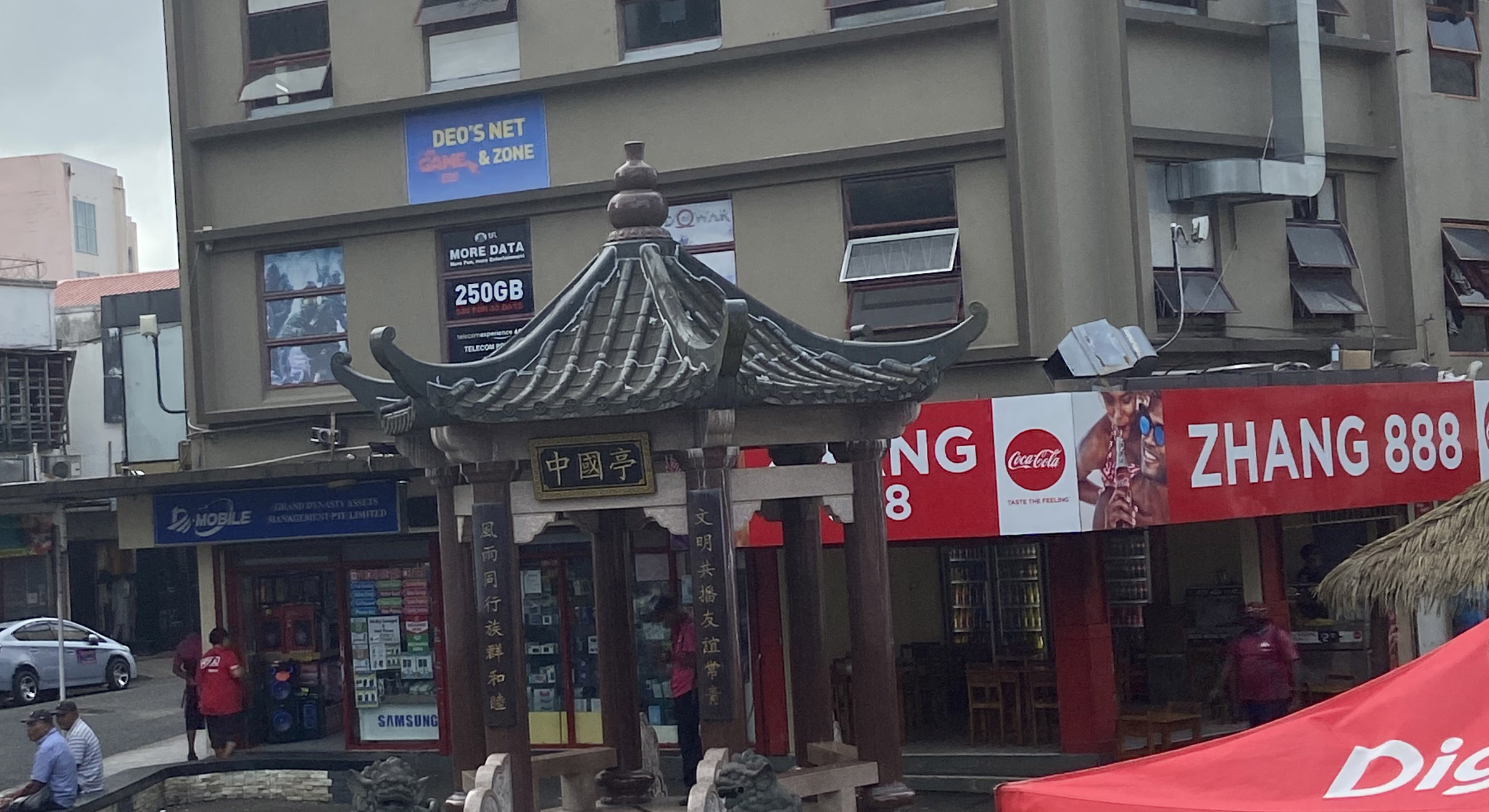 During my research on Chinese business engagement in Pacific island countries, I have come across many people living in Australia or the Pacific who have shown a keen interest in this area, including students, academics, businessmen, journalists, government officials and even taxi drivers. The subject arouses their interest for various reasons: some are curious to know how Chinese companies operate; some want to explore dialogue and cooperation with Chinese companies; and some question the quality of Chinese companies’ work (while admitting that most companies operating in the Pacific face similar issues and challenges).

The conversations we have had reveal a deep and serious problem. Those who are not directly involved in the operations of Chinese companies, wherever they live, have no contact with these Chinese companies or even with the Chinese people living in the Pacific. Although many Chinese companies have been operating in the Pacific market for almost a decade – and their activities often attract media attention – their voices have become fewer and weaker, and the perception of foreigners is increasingly based on inference and even speculation.

Many Western and local media friends in the Pacific have complained to me that Chinese companies do not respond to media interview requests. During my research, I became more and more aware of how this lack of communication can cloud the truth. Chinese companies would rather risk being misunderstood and remain silent than explain something and draw attention and possibly potential problems. It is a kind of self-protection out of distrust of external parties.

What makes Chinese companies in the Pacific so reluctant to dialogue with the outside world?

Western media reports cannot be absolved of blame. A study found that since 2018 there has been a substantial increase in Australian media reporting and commentary portraying China as a threat to the Pacific region. Most Australian media insist on journalistic objectivity, but some distort facts and use misleading information to create eye-catching content, leading to the phenomenon of “bad money drives out good”. The growing popularity of shoddy and fake news has caused Chinese companies to resist non-Chinese media, including those that have produced fair reports.

What annoys Chinese companies even more is that the media focuses on their “flaws”, while ignoring their achievements and other positive aspects of what they do. For example, the medical teams sent by China to the Pacific receive little publicity. An Australian medical company told me that they have little contact with Chinese medical teams, but only because these Chinese doctors work in remote villages – which is a very positive and well-received practice locally.

Guided by the Chinese government’s message of “telling China’s stories well”, many Chinese companies in the Pacific have launched community engagement programs to improve their image. Yet, as Fikayo Akeredolu observes, many of China’s development commitments are not getting the attention they deserve.

Another reason for Chinese companies’ reluctance to face the media is that they know they will be asked questions related to China’s politics and influence in the Pacific. A Chinese friend in Fiji told me his story of scolding a reporter during an interview. He discovered that the reporter wasn’t trying to understand him, which made him feel like he was “playing the harp to a cow.” The reporter asked him questions as if he were a Chinese diplomat, rather than just a Chinese small business owner.

In Australia, even when there are tensions between the Australian and Chinese governments, communication at the company level remains open. For example, young Australians and Chinese can sit side by side at the Australia-China Emerging Leaders Summit to discuss relations between the two countries. But this is difficult to achieve in the Pacific. There is no large group of overseas Chinese students in the Pacific, and many Chinese who work in Chinese companies have limited English.

The language barrier is a big challenge for effective communication, but it can be overcome with technology. However, the root cause of Chinese companies’ silence is the long-term mistrust of the outside world built up from their experience of being targeted and misunderstood. This sense of mistrust makes Chinese companies choose to take their messages to the Chinese government and let the Chinese government communicate with foreigners. This only exacerbates foreigners’ distrust of Chinese companies, causing a vicious circle.

At present, how to restore mutual trust between Chinese companies and external parties remains a mystery and may require official intervention and commitment. Yet we – the people of Australia, China and the Pacific – can help create a social environment that fosters open dialogue. This will require the media to respect cultural differences and practice objective reporting, and for Chinese companies to be open to media inquiries and interaction.

Since everyone’s starting point is to promote the long-term development of the Pacific and support business operations in local markets, why don’t we sit down and discuss how to achieve this?

This research was supported by funding from The Asia Foundation. Views represent those of the author only.