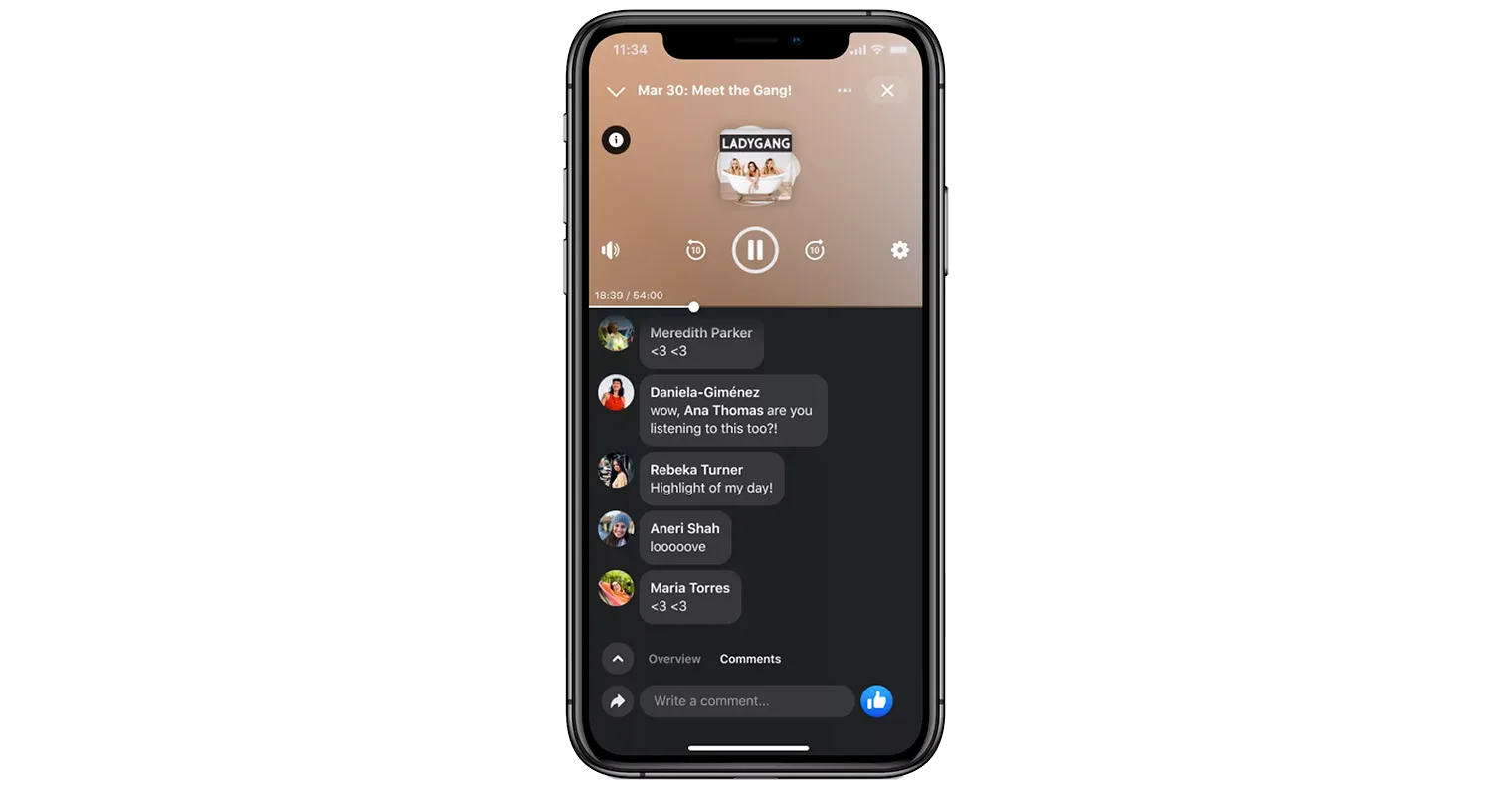 After being introduced less than a year ago, Facebook is already unplugging podcasts from the social media app.

Following the rise of Clubhouse in early 2021, Facebook announced several audio initiatives in April last year. One of those new features was podcasts. Against growing competition in the space from Spotify, Apple and Amazon, the podcasts, which launched in June last year, would be available directly on the platform. Despite huge competitors, Facebook had the advantage of a billion users, as well as an easy way for creators and fans to connect, without leaving the platform.

Facebook has now notified publishers that new podcasts can no longer be downloaded and will no longer be available from June 3. Facebook will also discontinue its abbreviated Soundbites audio product and central audio hub. The Clubhouse’s direct competitor, Live Audio Rooms will be integrated into Facebook Live. Creators will be able to choose to go live with or without video. These moves are believed to be aimed at shifting their focus from audio products to booming products like Reels and the Metaverse.

We’re constantly evaluating the features we offer so we can focus on the most meaningful experiences.