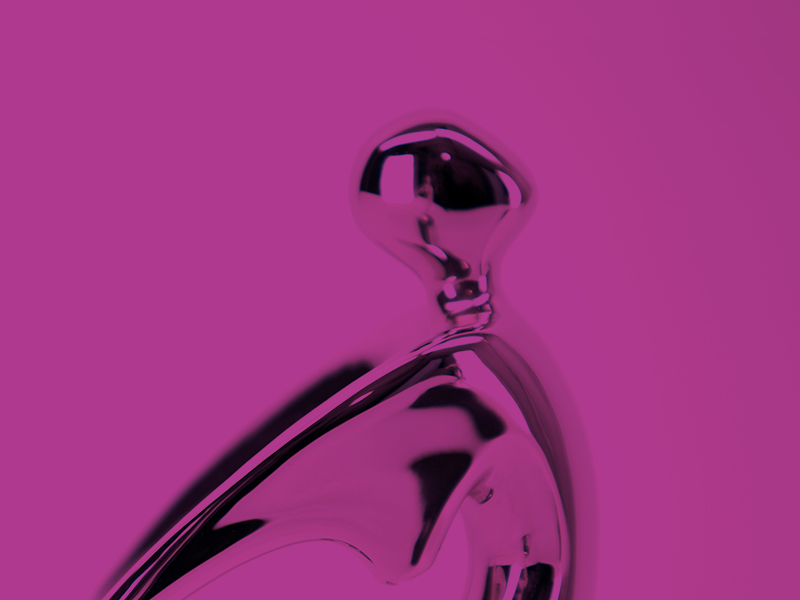 The WFIU and WTIU won a combined total of 19 awards at national competitions this month.

On May 10, the Academy of Interactive and Visual Arts honored WFIU’s podcast The Ernie Pyle Experiment with three awards in his 28th Annual Communicator Awards. With more than 4,000 nominations received from the United States and around the world, the Communicator Awards is the largest and most competitive awards program recognizing creative excellence among communications professionals. The Ernie Pyle Experiment received the competition’s highest accolade, the Excellence Award, for Audio Production, Writing and Sound Design.

Today the tv price named WTIU the winner of 16 awards in its 43rd annual competition, which recognizes excellence in video and television across all screens.

“Peggy’s Poetry and Zarg”, a segment of WTIU’s local children’s series The Friday areawon five Tellys, including two Silvers in the Music Use and Writing categories and three Bronzes in the Voiceover, Writing and Children’s categories.

Last month, the WFIU and WTIU received 19 awards from the Indiana Pro Chapter of the Society of Professional Journalists. With the latest Communicator and Telly Awards, stations have won a total of 38 awards so far this year. WTIU is also nominated for 18 NATAS Central Great Lakes Emmys. Emmy winners will be announced June 25.