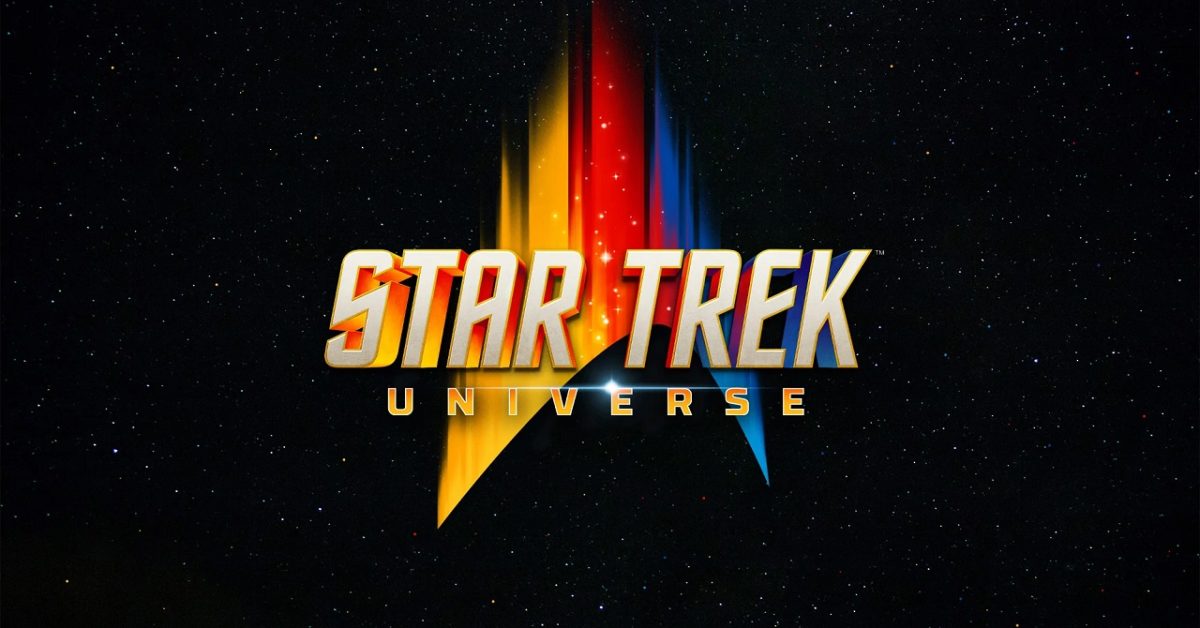 Welcome to day three of San Diego Comic-Con, “Star Trek” fans! And since you’re reading this, we assume you know what the fuss is about today. That’s right, Paramount+ brings the cast and creative teams to Star Trek: Picard, Star Trek: Lower Decks and Star Trek: Strange New Worlds in Hall H to take part in three consecutive conversations for the enjoyment of fans. Moderated by actor/director Leah Thompson, panelists will have the opportunity to discuss the latest seasons of their respective series and tease fans with what’s still to come. And since this is SDCC, there might be an additional surprise or two along the way. Luckily, you’re here to find out what the editor of Bleeding Cool Kaitlyn Booth must share live from the panel with our official live blog.

Liveblog takes a few seconds to load. Follow Kaitlyn’s live blog on all the developments here. Questions for Kaitlyn regarding this event? Bounce to the comments section at the bottom of the post and let us know.