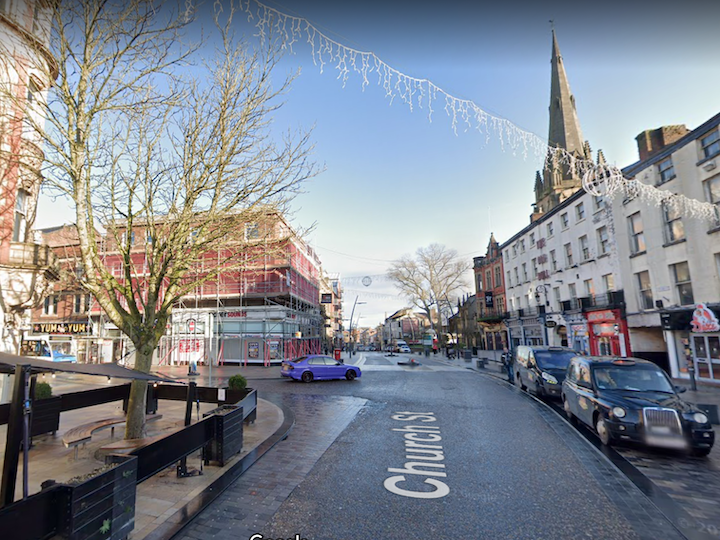 Two men suspected of a fight have been arrested after people were threatened with knives in the Miller Arcade area of ​​Church Street in the city centre.

Police were called at around 3.50am today (Sunday 13th November) to the incident.

Officers, including armed police, attended the scene with the two men – both 23 and from Preston – arrested. Two knives were also recovered.

“Thanks to a very quick and proactive police intervention, two men were arrested and several knives seized.

“Knife crimes have an impact not only on those involved, but also on their families, friends and the wider community. It’s truly devastating when an incident occurs, so I urge anyone considering carrying a knife to reconsider because, in a brief moment, your life could be changed forever.

“Knife and violent crime is a priority and we continue to work with partners to address the root causes of serious violence so we can keep people and communities safe.”