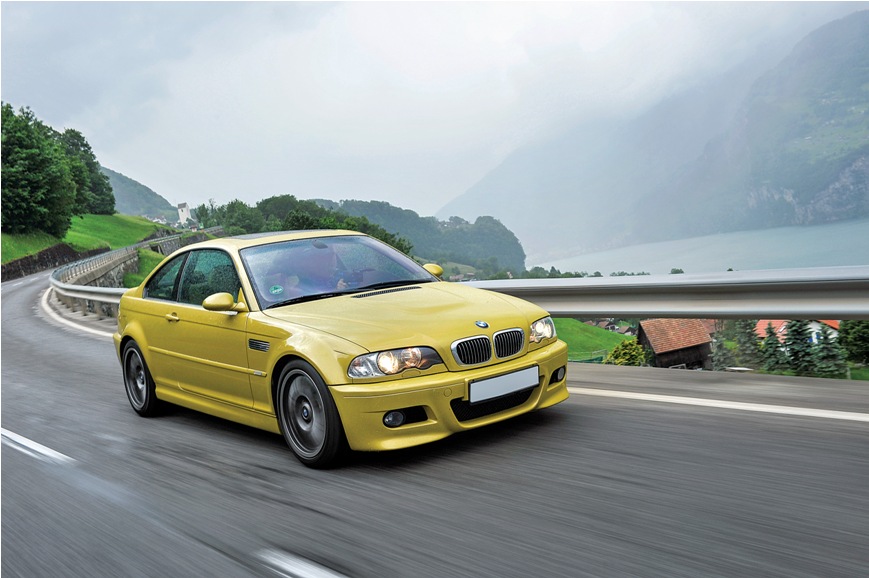 Often times I’m asked questions like my favorite car with no money or my perfect five-car garage. Asking me to pick one car is probably like asking a parent to pick a favorite car from their kids. But if I had to make a choice, it would be a relatively affordable car, fun to drive, reasonably fast, with lots of character and yet practical enough to be used in the city of Mumbai.

Most enthusiasts would say there is no such car or choose a super SUV like a G63 AMG or an everyday supercar like a 911. However, I would say such a car should be a modern classic. , and therefore I would choose the BMW E46 M3 Coupe; with a manual gearbox.

Chat if you have to, but the E46 M3 ticks all the boxes for me with its sublime naturally aspirated inline six engine (my favorite type) and a six-speed manual transmission. The car is no slouch, even by modern sports car standards – and the exhaust sounds absolutely wonderful.

Next is the charming RWD chassis which is widely regarded as one of the best to come out of Bavaria, and is a hoot to drive even by today’s standards. Better yet, I think the BMW E46 M3 Coupé is one of the most beautiful cars of all time.

Unlike some sports cars, the E46 M3 also has a decent trunk and compact dimensions that make it easy to drive around town. It can even accommodate four people if needed, and the not-so-low suspension doesn’t sag too easily either. It also has a modern safety kit and a host of comfort and convenience features found on contemporary cars today.

Why then a coupe and not a convertible? Not only because the coupe performs better, but also because it looks better and makes the car more practical. Is there something I don’t like? Not really, I really like the rather spartan but sporty interiors and the analog dials.

The best part about the E46 M3 is that you can take it to a supercar competition even today and it wouldn’t seem out of place. You can also show up to a track day and set a quick lap time, or be the star of a Youngtimers meet.

The E46 M3 is already starting to gain in value year after year, internationally, something few millennial cars can boast of. Yes, a 993 generation Porsche 911 would also make a great choice, but that wouldn’t be as practical to live in and a sporty SUV wouldn’t be as fun to drive. An E30 M3 is nearly unobtainable, way overpriced and exotic to buy, maintain or use on a daily basis, and also lacks some of the practical features of modern cars we are used to.

To sum up, the E46 M3 might not be as fast as a current M3 or the most exotic modern classic you can buy, but its character and timeless design really makes it the only car I would ever need. (only if I really only choose one).