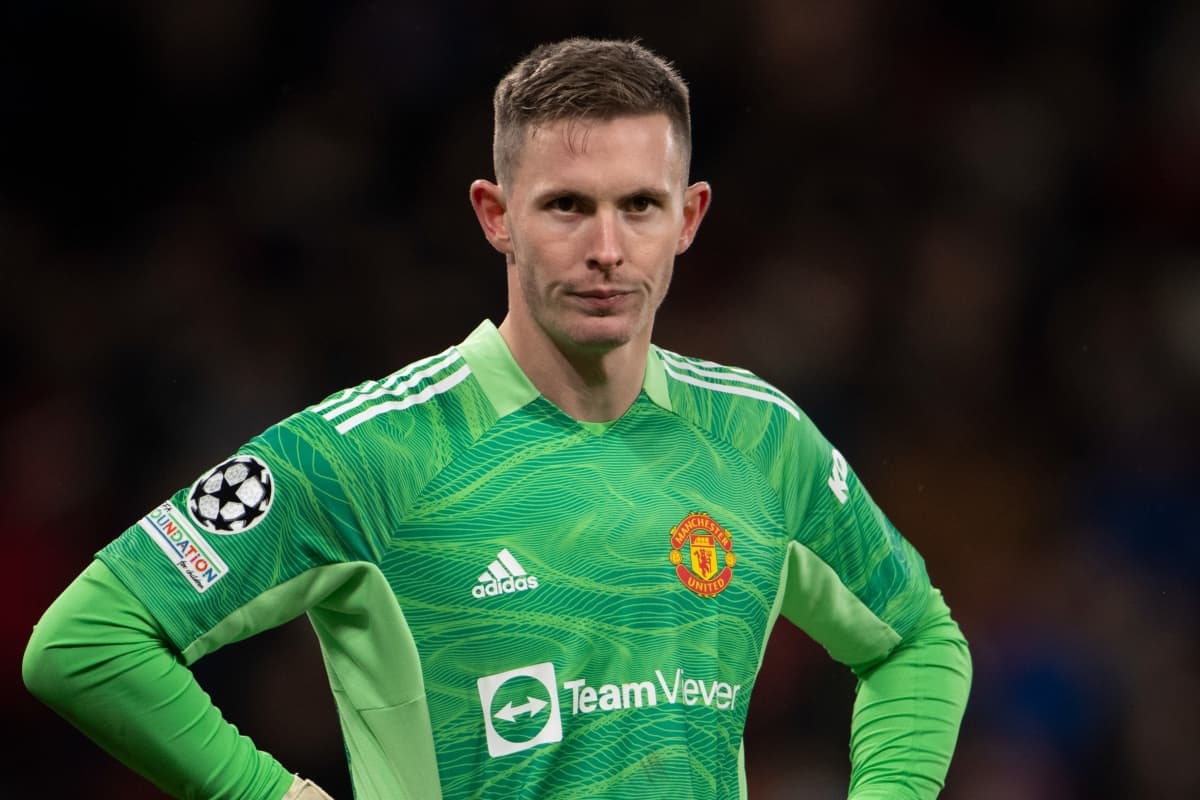 Newcastle have reached an agreement to bring Hugo Ekitike from Reims. The player is currently on international duty with the French U20s so it’s unclear when he will arrive.

Ekitike kicked off France’s 6-2 win over Argentina yesterday at the Maurice Revello tournament. He was replaced at half-time by France leading 3-0. This victory qualifies France for the semi-finals.

The Echo of the North reports that Ekitike’s involvement with France could delay the completion of his transfer. The final will take place on June 12 if France were to go that far.

There are also reports that negotiations are continuing for Dean Henderson. The 25-year-old is keen to come to Tyneside for a better chance of playing first-team football. He made just 3 appearances for Manchester United last season.

New Red Devils boss Erik ten Hag has offered no assurances that David de Gea’s move as number one is up for grabs. Henderson would likely have the opportunity to face Martin Dubravka for the first-choice gloves at St. James’ Park.

90 minutes reported yesterday that Henderson had already agreed personal terms with Newcastle. Both clubs are trying to reach an agreement with Newcastle preferring a loan to free up the budget for other areas.

Manchester United want a permanent deal, but it’s unclear how much they value the goalkeeper, who has three years left on his contract. The Northern Echo reported last week that Newcastle were preparing a £15million bid.

It is reassuring that Newcastle are negotiating on several fronts. Ekitike is about to be a magpie and we’ll probably find out about Sven Botman’s decision this week. A breakthrough for Henderson could also be coming.