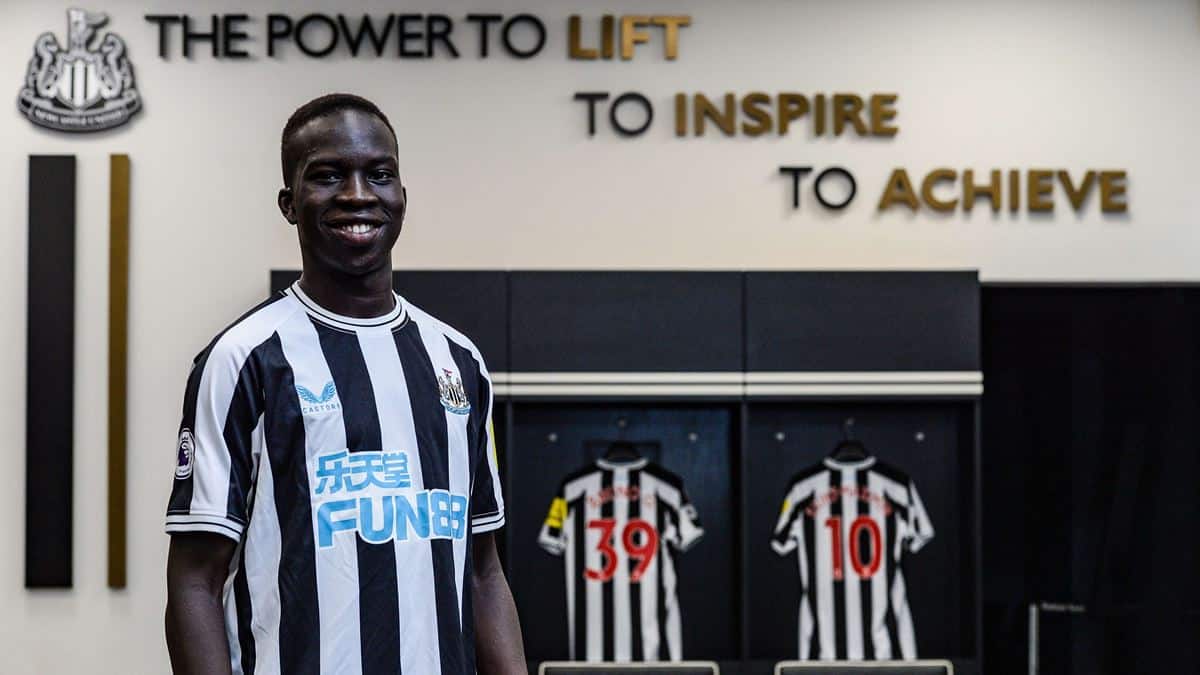 Newcastle have already dipped into the market ahead of the January window with the signing of Central Coast Mariners striker Garang Kuol. The 18-year-old was signed at the end of September and will officially become a Magpie when the winter window opens.

According iNews journalist Mark Douglas. Newcastle will prioritize signing ‘the next big thing’ in the coming windows.

The club is already on the hunt for some of Brazil’s best youngsters. Vasco da Gama midfielder Andrey Santos and Santos striker Angelo Gabriel are being pursued but would cost significantly more than Kuol, who had a modest release clause.

Newcastle hope Bruno Guimaraes’ popularity on Tyneside can help them continue their business in the South American market. Contacts have been made for Santos and Gabriel, but nothing is advanced despite information to the contrary from Brazil.

Douglas also reports that Newcastle are preparing a new contract offer at Guimaraes. Eddie Howe played down those reports ahead of the Aston Villa win, despite being specifically asked about Miguel Almiron.

Interest in the magnificent playmaker will continue to grow with Real Madrid, Chelsea and Liverpool all linked. However, Bruno has made it clear he is determined to become a Newcastle legend.