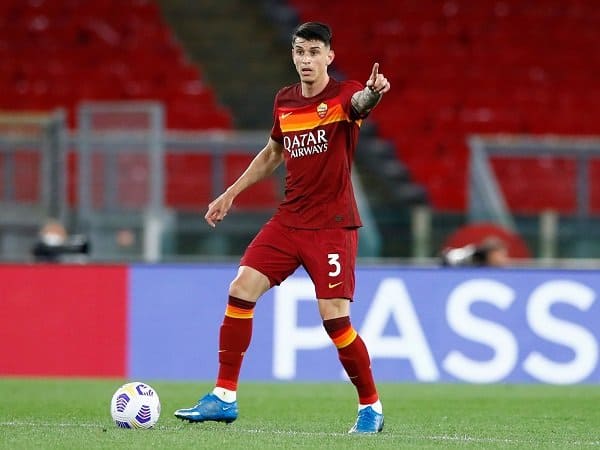 The roller coaster continues in Newcastle’s pursuit of Sven Botman. While recent reports out of Italy look promising, the Telegraph’s Luke Edwards last night tweeted that his sources said nothing was close.

The transfer window has opened 2 days and on Sven Botman – there are reports that he is definitely about to #nufc as AC Milan dropped out and others say he is definitely on his way to AC Milan as he doesn’t want to go to Newcastle. All I’m being told at the moment is “nothing imminent”.

It could be time for Newcastle to start probing other targets. The Mail report that Newcastle have investigated Roma centre-back Roger Ibanez. Tottenham are also tracking the former Brazil U23 international.

The 23-year-old is a mainstay in Jose Mourinho’s back line with 51 appearances last season. The centre-back joined permanently last summer after a half-season loan from Atalanta for a fee of around £8million.

Ibanez have been rewarded for their excellent campaign with a new contract from March 2025, which contains an £80million release clause. The Mail reports that Newcastle and Tottenham are preparing to test Roma with a £30m offer.

Inter Milan’s Alessandro Bastoni and Torino’s Gleison Bremer have also been spotted and could come into play at some point. It looks like Newcastle are preparing the ground to act quickly if Botman’s move falls apart.

Oslo band Pelicat have released a new song called ‘The Ballad of Faustino Asprillo’ about the former Newcastle United striker. If you’re interested, the song can be obtained on various music services here.