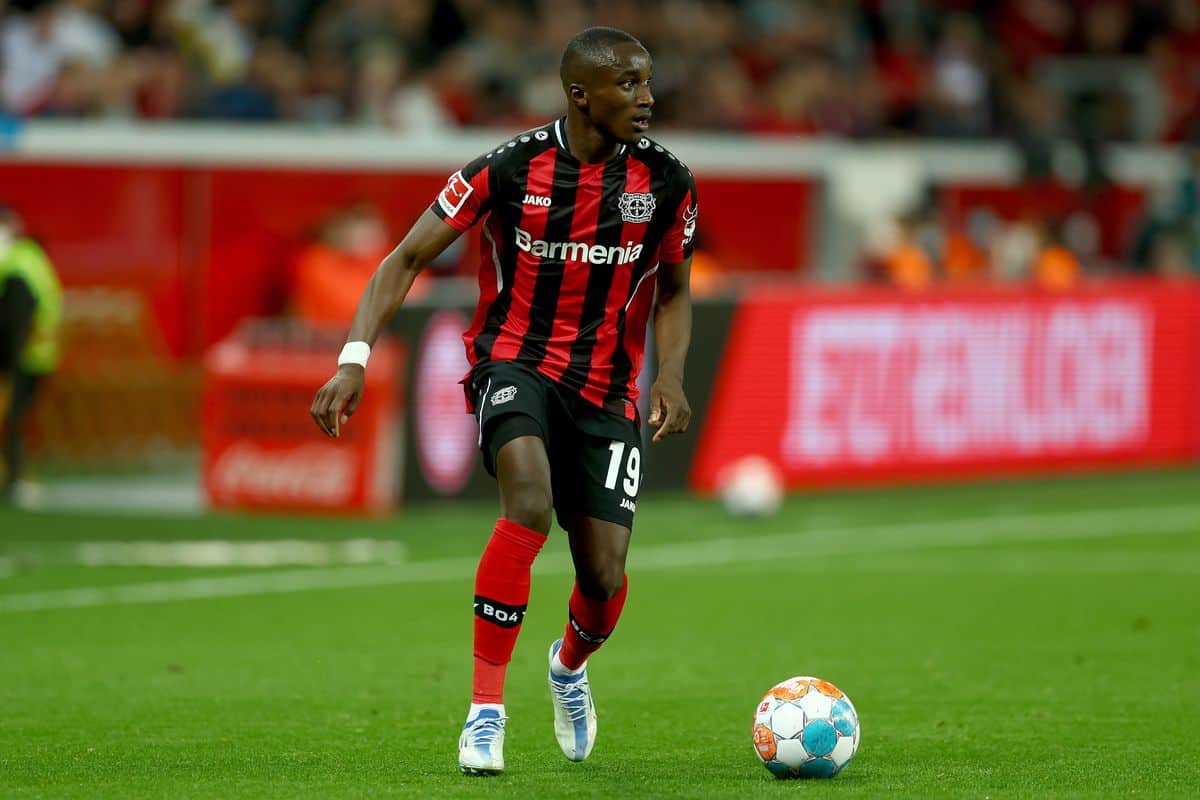 Liam Kennedy, in the latest Newcastle World Q&A, has revealed that Newcastle are continuing their pragmatic approach to the transfer window. This could mean signings are not imminent despite initial contact for some of the top targets.

Aston Villa caused a stir with the impressive signings of Boubacar Kamara and Diego Carlos. They also made the transfer of Philippe Coutinho from Barcelona permanent. However, Kennedy points out that they are the only Premier League club to have done significant business so far.

Here is some of what Kennedy said about the board transfer approach:

“While there are certainly dreamers among the United ownership group, pragmatism, for now, wins out. And a carefully laid path through the summer will not come at the expense of wasting money. And that’s why the beginning is difficult – you have to pay a premium.

Newcastle are reportedly in talks for Leverkusen’s Moussa Diaby and Lille’s Sven Botman. While some members of the board of directors are dreaming big for this window, pragmatism is the order of the day.

Kennedy, along with his colleague Jordan Cronin, expect Newcastle to strengthen in several areas this window. They both list striker, wide forward, centre-back, left-back and goalkeeper as positions that will be targeted.

Adding goals remains a top priority. While a prolific striker is expected to be signed, Diaby’s impressive production in net has seen him soar on the shortlist. The 22-year-old has scored 35 goals and 37 assists over the last three seasons with Leverkusen.

It won’t come cheap and Newcastle will continue to operate under their winter strategy of not paying more than the odds for targets. Some of these negotiations could go on despite Eddie Howe’s preference for first deals.