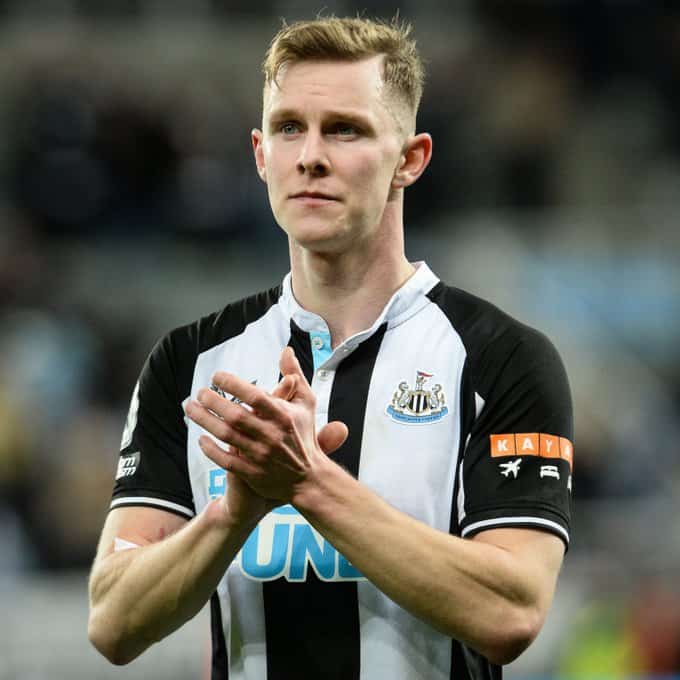 Eddie Howe gave his press conference this morning for Sunday’s trip to Molineux. He gave an update on the injuries of Callum Wilson and Emil Krafth.

Although he couldn’t provide any details on Emil’s knee injury as he will undergo a CT scan today, it doesn’t look promising for the Swede. Here’s Howe’s update on Krafth from the club’s Twitter account:

“We have a concern for Emil Krafth. We don’t know the details at this time. He’s going to have a scan today but it doesn’t look too good, which is a real shame for Emil and for us.

The update on Wilson is a bit more optimistic. Reports surfaced on Thursday that the striker could miss up to a month with his hamstring injury. Howe hopes Wilson will be back in a few weeks, saying:

“We don’t think his injury is serious and hope he will only be out for a few weeks.

“I support Callum 100%. I’ve known him for a long time and I’ve never met anyone with a better attitude. I support him – he’s an important part of our future.

Newcastle, of course, moved on for Alexander Isak, who underwent a medical at Tyneside yesterday. Howe answered questions about signing. Although not yet complete, Howe is hopeful the deal will be done for Isak to appear on Sunday.

Isak must be registered by noon today to be available. Hopefully everything is in line for this to happen. Here’s a short video of Howe answering questions about Isak and providing his update on Wilson.