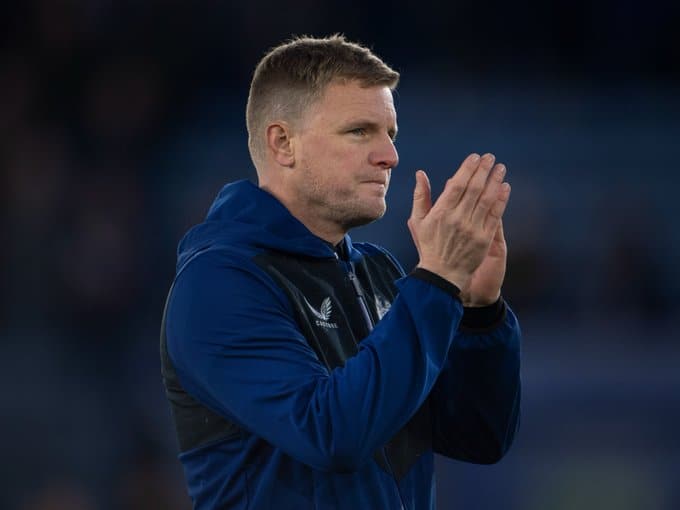 Newcastle again failed to pick up three points in a decisive game against a relegation rival. The performance ultimately left a lot to be desired as the guys only managed one shot on target.

Allan Saint-Maximin again offered a moment of magic at the start of the second half. Although the winger’s overall performance was up and down. After their terrific goal, Watford took control of the game and found a late winner through Joao Pedro.

Newcastle are now down 21 points from winning positions. It’s a recipe for relegation that needs to be dealt with very quickly. The inability to create or put chances and keep clean sheets has had Newcastle on the ropes throughout the season.

After the match, Eddie Howe expressed his disappointment at not getting the win. Here’s a tweet from Miles Starforth of The Shields Gazette about Howe’s post-game comments.

Eddie Howe: “Extremely disappointing because we were so close. I think we dominated the first half. At the start of the second half we scored the goal and then we probably just, unintentionally, just saw the game end and we were close. #nufc

Newcastle eased off after the breakthrough. Watford immediately resumed their charge in the game. While the equalizer came very late, it was coming for about 30 minutes.

Howe believes the lack of wins has bred a cautious mentality in the group. After taking the lead, the players were desperate to hold on rather than push for a second goal to end the game.

Here is a bit more of what Howe said by Miles Starforth:

“I think the players were so desperate to win that they kind of went into protection mode and didn’t want to take too many risks. This brings the opposition into the game and Watford had their best period.

Newcastle are lacking chances of securing the wins necessary for their survival. We have only won once in 20 matches (22 with both cups). The chance to get out of the relegation places today was not taken.

Norwich beat Everton 2-1 this afternoon, pushing them above us in the table. The point keeps us in 19th place while Burnley, who are three games short, fall to the bottom after having another game postponed.

From now on, it’s a four-team race for 17th place between Burnley, Newcastle, Norwich and Watford. Although Everton and Leeds are only 7 points above us and could be pulled back if they don’t pick up more wins over the next few weeks.