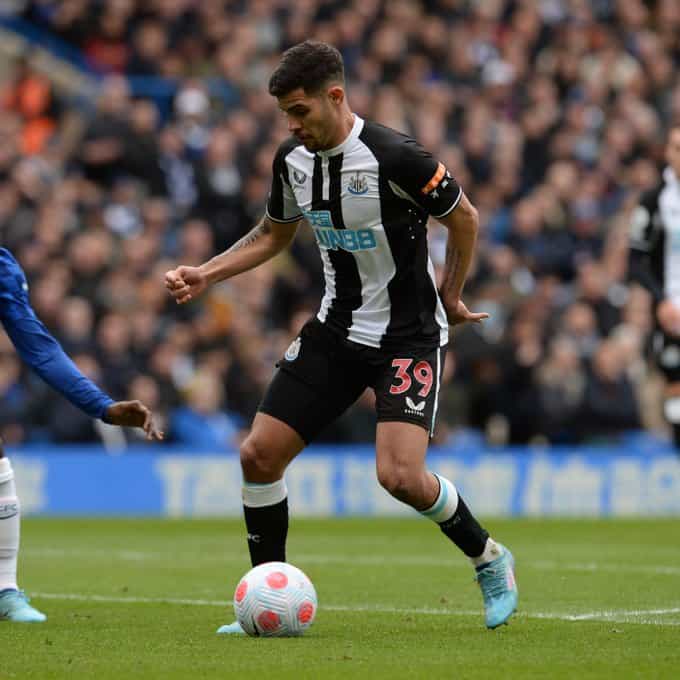 Eddie Howe was forced into a late tactical change for Sunday’s game at Chelsea. Jonjo Shelvey, who had started every game of our unbeaten streak, and Joe Willock fell ill the day before the game.

Howe designed a 5-4-1 using a midfield consisting of Sean Longstaff and Bruno Guimaraes. It was Bruno’s second consecutive start after his full debut against Southampton. For Longstaff, it was his first start since Willock supplanted him in the win at Leeds.

After the match, Howe was asked to give an assessment of his midfield pairing’s performance at Stamford Bridge. The Shields Gazette published the following response from Howe:

“I think he did very well, him and Bruno. Together as two they did well, I think. Defensively, very good.

“I felt we could have used the ball better. This is probably my criticism of the team.

“Certainly we focused on being very difficult to play, difficult to score. I thought both players contributed to it.

Guimaraes looks to have a bright future at Tyneside as he builds on his starring role at St Mary’s with another encouraging performance. It was also great to see a very serious performance from Sean.

Joelinton’s return is a touch-and-go as he was ruled out for the second game in a row due to his persistent groin problem. Perhaps it’s best to rest the 25-year-old with the international break just around the corner.

Howe will most likely return to midfield three at Goodison Park. It will be very interesting to see who gets the call-up for this very important game.