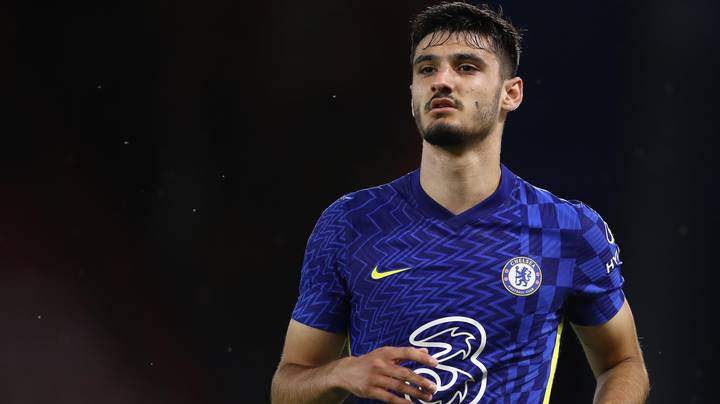 After a double chase of Chelsea’s Armando Broja and Sassuolo’s Gianluca Scamacca, West Ham have made a breakthrough in their search for a striker. Sassuolo CEO Giovanni Carnaveli has confirmed to Corriere dello Sport that a £30.5m plus add-ons deal has been agreed for Scamacca.

It appeared Broja was heading to east London last week after returning from Chelsea’s North American trip. However, the 20-year-old’s return was due to a foot injury as he returned to London in a protective boot.

West Ham’s capture of Scamacca would have ended their pursuit of Broja. They are also close to reaching an agreement for Frankfurt’s Filip Kostic, a Serbia international who can play on the left flank.

This could benefit Newcastle’s pursuit of Broja. Although the player wants a permanent move or a guaranteed place at Stamford Bridge, neither can be secured. Newcastle could redouble their efforts to secure a loan, or even a permanent move later in the window.

Thomas Tuchel has made it clear he doesn’t want to sell Broja outright. However, the Albania international isn’t convinced he’ll get much playing time at Stamford Bridge and is hesitant to go back on loan.

The striker was on loan at Southampton last season and with Vitesse in the Netherlands the season before. With Broja’s future far from certain, Newcastle could have a chance to bring him to St. James’ Park in some capacity before the window closes.