The DioField Chronicle is an epic tale of war and honor. Featuring a unique and beautiful world that blends fantasy, medieval and modern influences with a deep yet innovative real-time combat system. 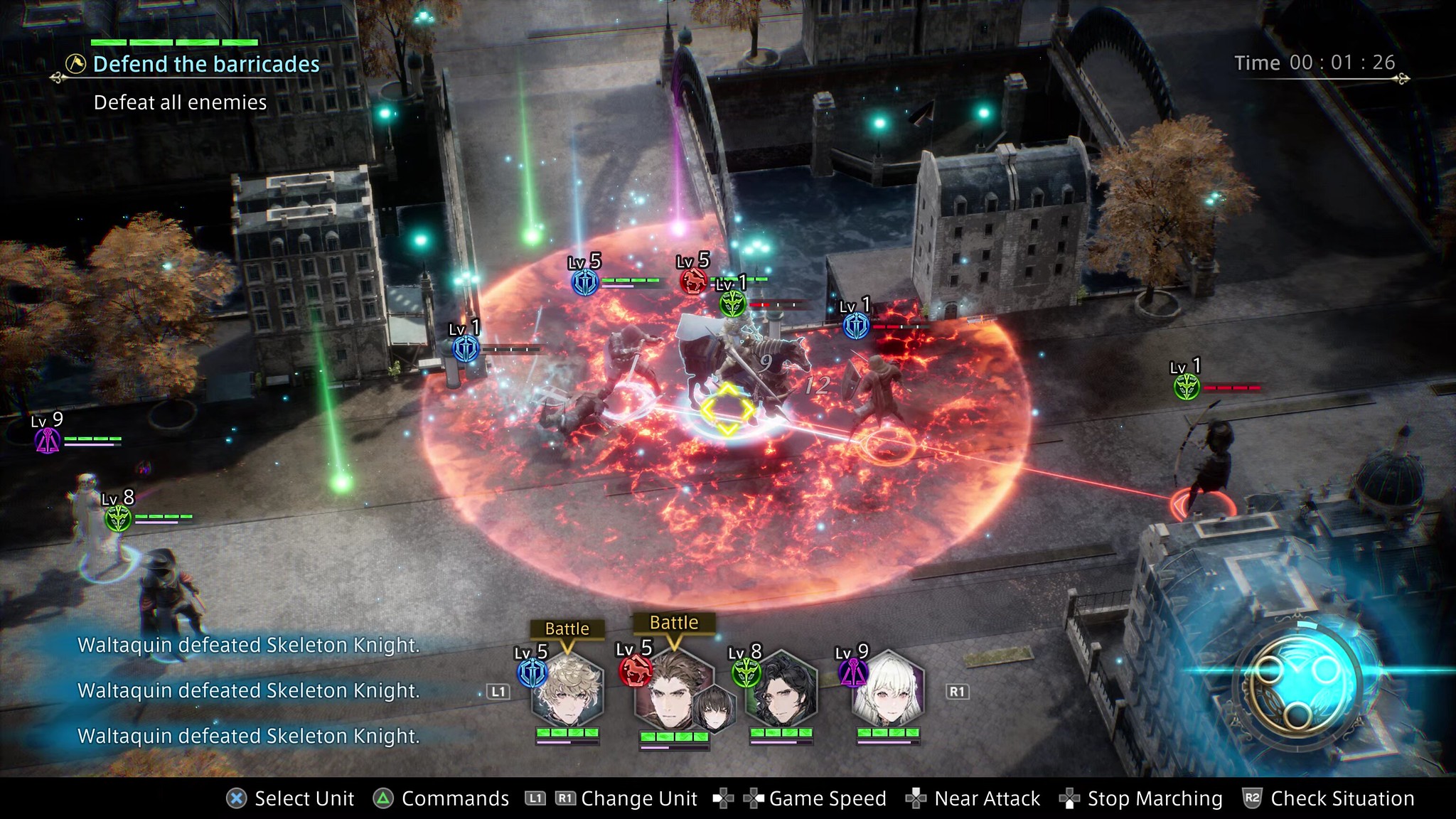 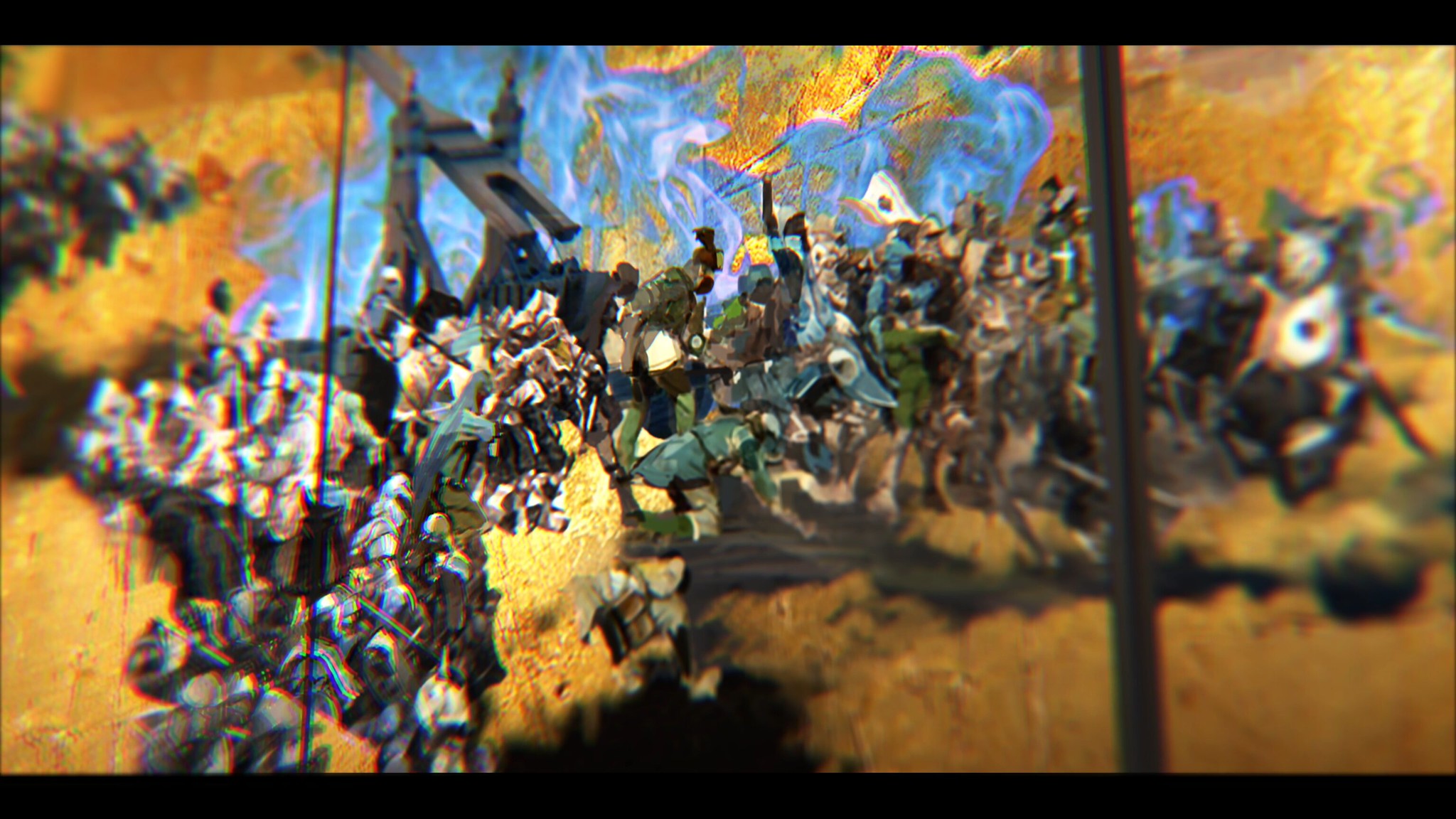 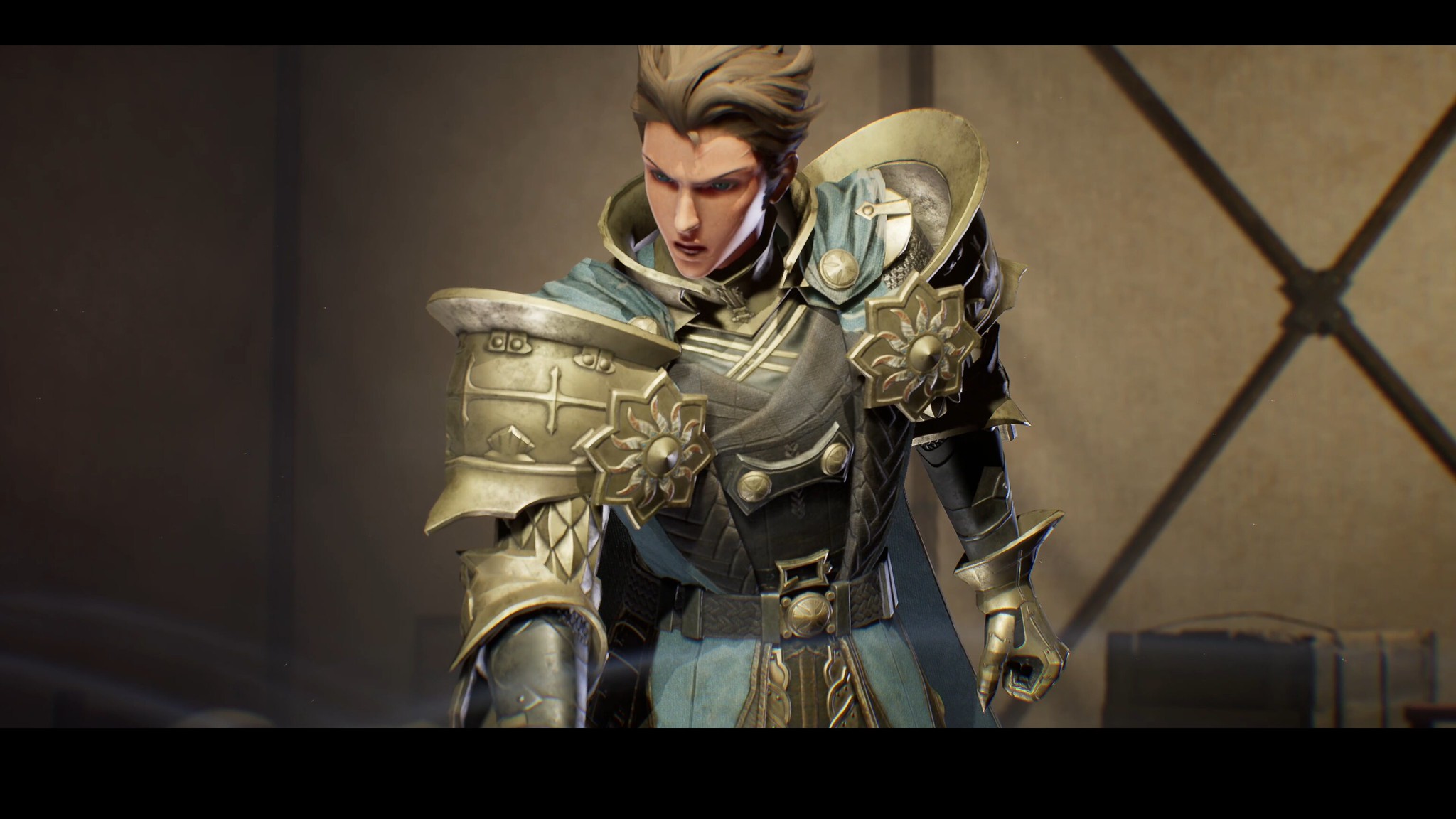 Battles in this game are defined by a real-time assessment of battlefield conditions and the issuance of decisive orders that take advantage of your troops’ strengths and weaknesses to gain the advantage over your enemy. Cleverly use a variety of skills, classes and equipment to complete your mission. 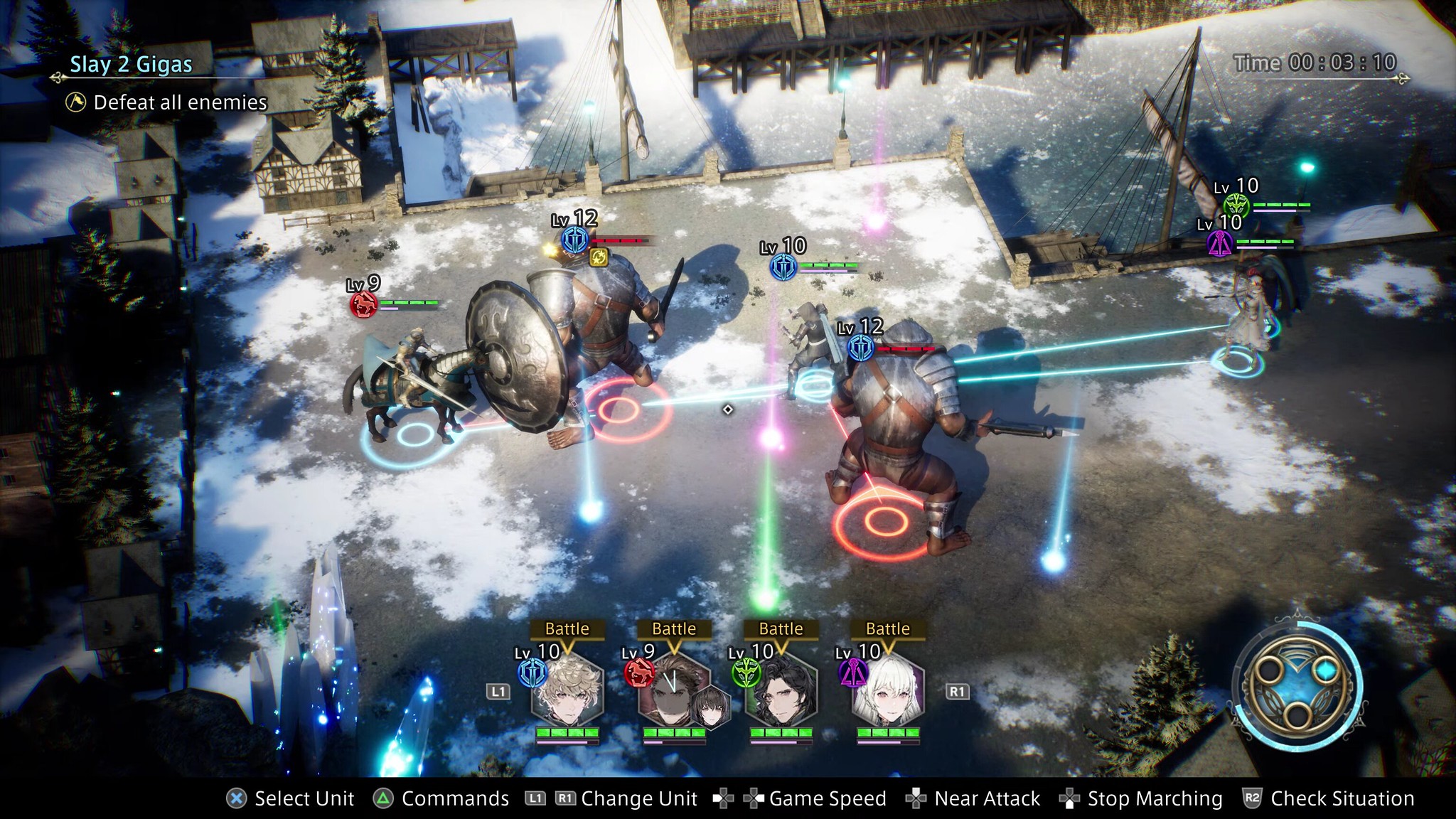 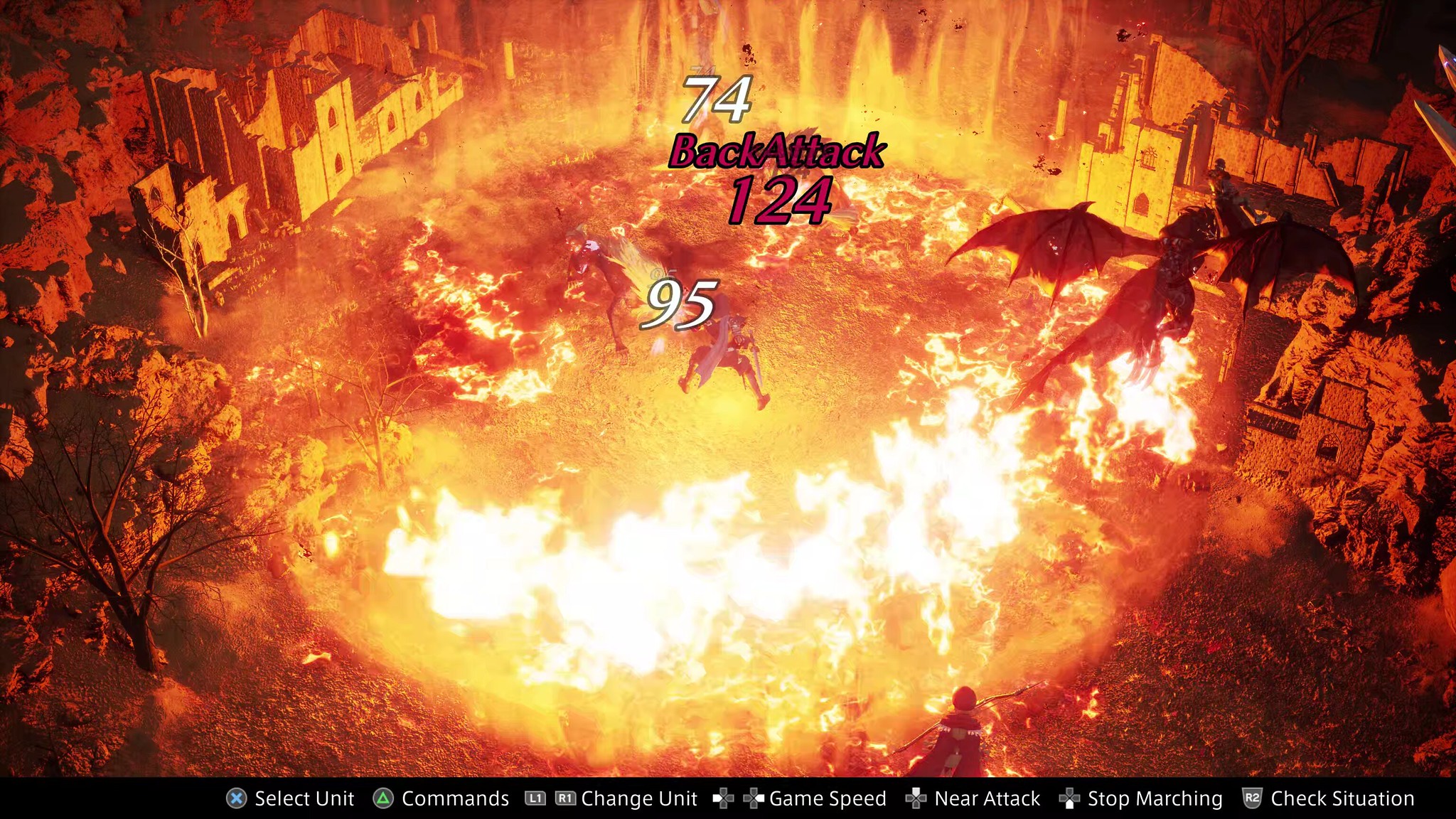 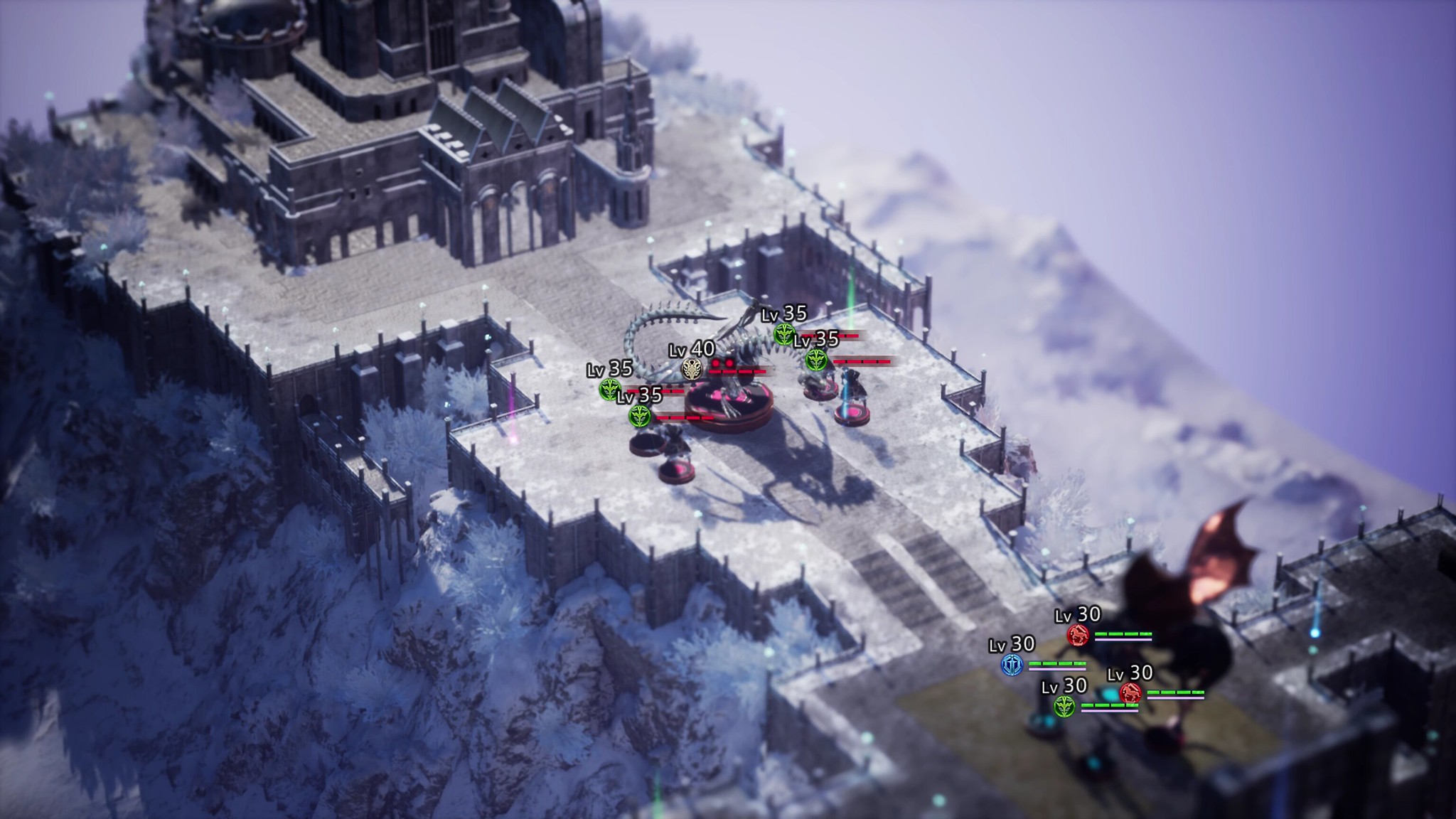 The era of myths gives way to great upheavals…

War looms over the continent of Rowetale… Commanding a disciplined army and versed in modern magic, the Empire is a power to be reckoned with. Despite the combined strength of the Alliance, they were largely powerless to resist the Empire’s advance.

The continent has been ravaged by the devastating war between the Empire and the Alliance. However, one nation was unaffected by the chaos, the kingdom of Alletain on the island of DioField, located off the northwest coast of Rowetale.

Jade, the precious resource used to power modern magic and technology, is believed to be abundant on DioField, bringing it to the attention of the Empire and Alliance. The kingdom of Alletain seemed destined to see its soil stained with the blood of battle.

Legendary Blue Fox mercenaries will leave their mark on history

The Royal House of Shaytham ruled the kingdom of Alletain and the island of DioField for two hundred years. Suddenly, their position is suddenly thrown into uncertainty by the conflict raging on the mainland.

A band of elite mercenaries calling themselves Blue Fox arise amid the flames and chaos, the legend of which will echo through the ages to come.

Will the name “Blue Fox” come to mean hope or darkest tragedy? Find out when The DioField Chronicle releasing on PS5 and PS4 later this year. 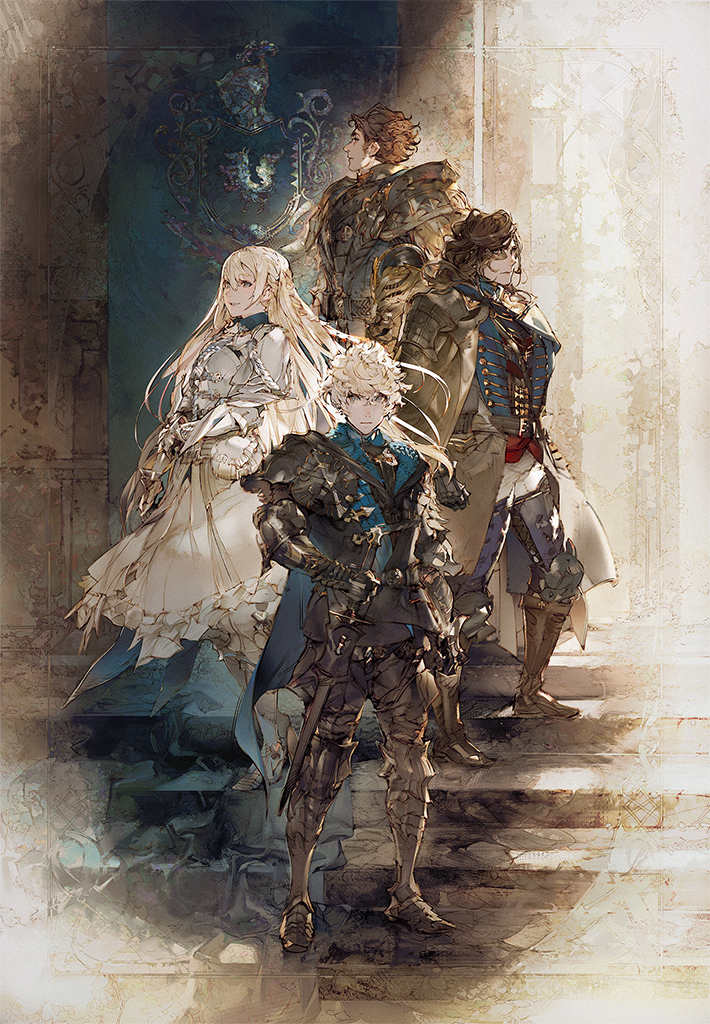