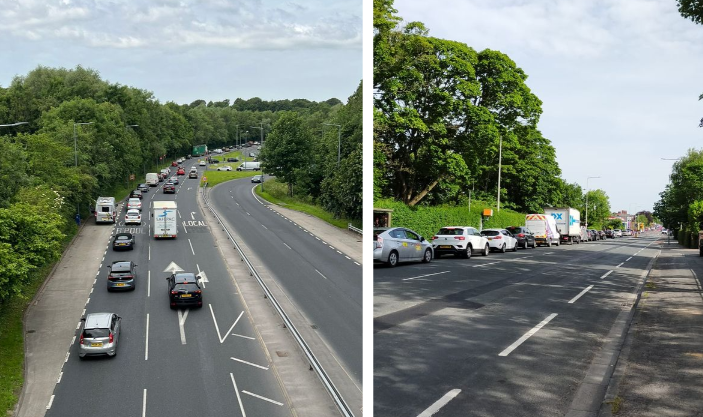 Friday turned into a day of road chaos and traffic on the M6 ​​and Preston roads.

After 5 p.m., all lanes of the freeway were reopened, although delays remained until early evening as traffic cleared surrounding roads.

Read more: Update given on the new Cottam station

Previously, the main roads through Preston, Fulwood and South Ribble were blocked with normal journeys of 10-15 minutes taking over an hour due to the volume of traffic.

On Twitter, people expressed their frustration with the situation, with one person saying, “We were stuck in there for five hours with a one-year-old on our back.

“The delay estimates were way off. Taking 14 hours to clear a single vehicle is shameful.