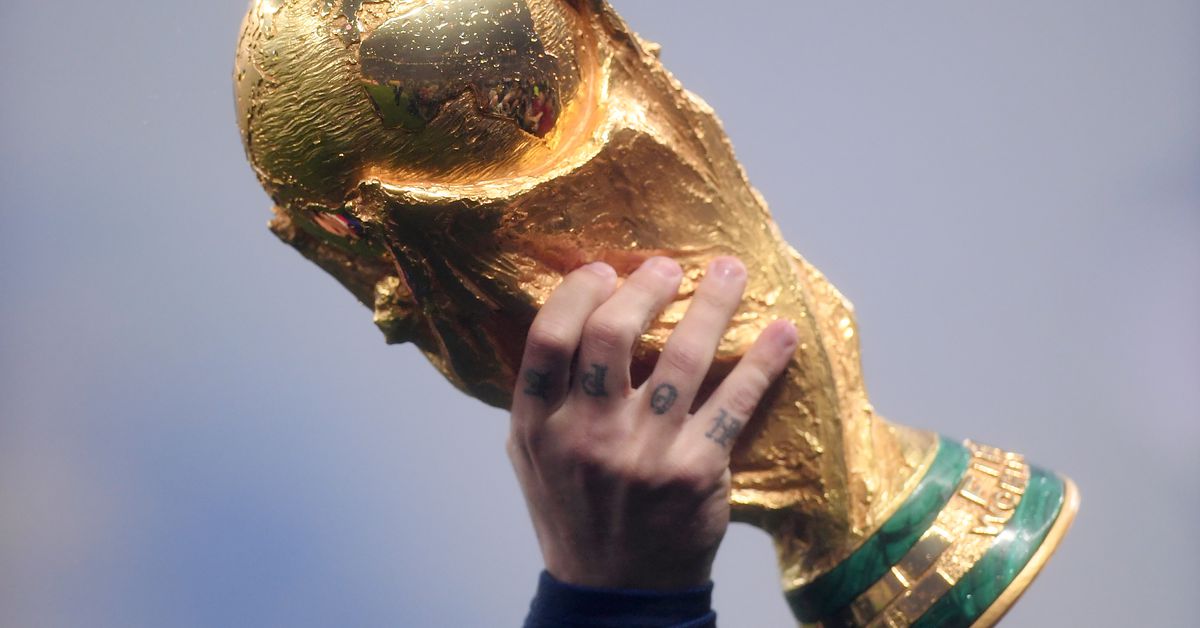 Last year we organized two cup competitions, and I will do the same this year. Both competitions will be very similar to last season, using Fantrax NMA-11 league teams and scores.

The only change for this year is that since the season is split into pre and post World Cup, with a one month break from mid-November to mid-December, I will be lining up the early season Blog Cup so that it ends in GW-16, the last week before the postponement of the World Cup (scheduled for November 12). It will therefore start and end a little earlier than last year, which means that we are already about to start! The post-World Cup portion of the season will feature the identical NMA-11 Cup from last year (well, I can only hope it’s really identical since my team won it last year! ).

A weekly ranking cut will take place between GW-4 and GW-16. In this hotly contested competition, all Fantrax NMA-11 teams from GW-4 will start, with a pre-set number of teams surviving each week solely based on that week’s scores (no heads-up). The progression will take place as follows:

I’m going to make a small change from last year, to lessen the irritation: Teams that qualify for the next round will include all teams that tie the final qualifying score. So in week 4, at least 130 teams will qualify, but if two or more are tied for 130th place, all of them will go through. Last year I used the head-to-head tiebreaker to decide who made it, but that seems too harsh! Oh, and it’s a little less work for me, so it’s literally a win-win!

Then from GW-22, in February 2023, I will lead our NMA-11 Cup, which is loosely based on English FA Cup. This is a head-to-head knockout competition; I post the draw before each round, and the highest earning team in each pair survives the next round.

In this competition, like the FA Cup, top-tier teams earn passes early and then enter the competition in later rounds. So our positions in the NMA-11 league at the end of GW-20 will determine who qualifies for each tier. Here’s what the cup qualifiers will look like:

Each even game week beginning with GW-22 will be a cut week, as follows:

In the event of a tie, the winning team will be decided as follows:

1) Team that has scored the most goals

3) Team that was saved earlier

Tiebreaker 3 wasn’t needed last year and is just there in the highly unlikely event that two identical teams go head-to-head. Thanks to Commissioner Jeff for adding the stats that make it all easier to calculate!

I hope you’re looking forward to the cups this year, and remember you only have to perform well during the cup weeks to win, so everyone has a chance! Let us know in the comments what you think of this year’s competition.