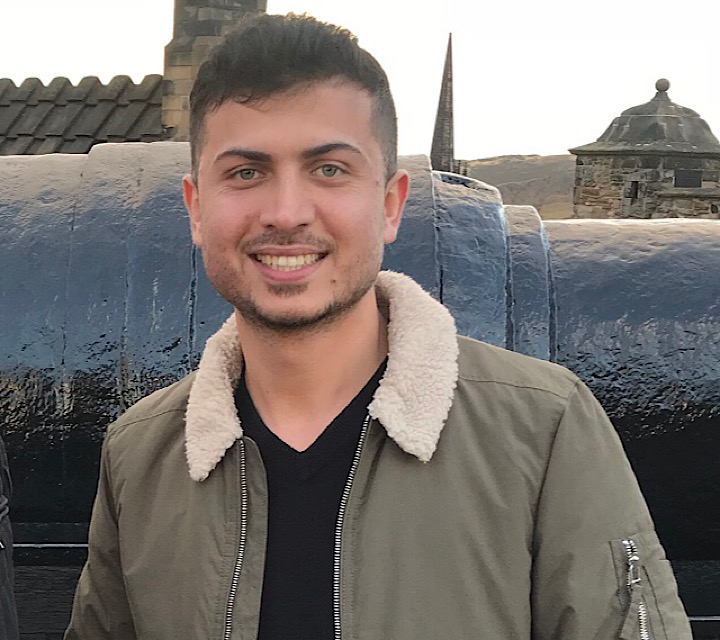 A 17-year-old boy has pleaded guilty to the murder of Hiwa Ali-Khani in Preston.

The boy, who cannot be named for legal reasons, pleaded guilty to the murder of Mr Ali-Khani at Preston Crown Court on Wednesday November 9.

He had previously pleaded guilty to possessing a bladed item.

On Friday July 8, 2022, police were called at around 6.25pm ​​to Raikes Road after a report of an assault. Emergency services responded and found Mr Ali-Khani, 27, from Preston, stabbed in the chest.

He was treated by paramedics and taken to Royal Preston Hospital, but sadly died later. A post-mortem examination revealed that the cause of death was stab wounds.

The police made several arrests and opened a murder investigation.

Upon investigation, detectives discovered that Mr Ali-Khani was waiting in his car, a blue Audi, when he was approached by the boy.

During the confrontation, Mr Ali-Khani was stabbed in the leg and chest and collapsed in the street.

It is believed the attacker intended to target another man, who was also sitting in a car on Raikes Road, and Mr Ali-Khani was tragically murdered in a case of mistaken identity.

The boy was later charged with murder. Following his plea, he will be sentenced at Preston Crown Court on Tuesday November 29.