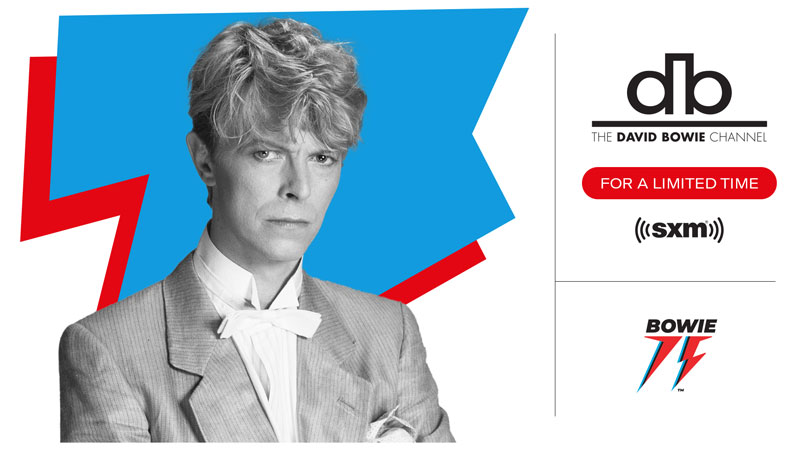 You can stream David Bowie with a special channel on SiriusXM, featuring tracks played by famous DJs – for a limited time only.

Do you want to immerse yourself in the music of David Bowie? Right now, SiriusXM’s David Bowie channel is continuously streaming the late legendary artist’s entire catalog, filling a limited two-week pop-up to celebrate what would have been his 75th birthday.

On channel 104 there are rare recordings, remixes and live tracks playing around Bowie’s well-known hits. Cover versions from other artists are also present.

In addition to the songs, famous DJs appear as guest presenters, sharing their favorite tracks as well as memories of the star. Guests include David Arquette and Beck.

The SiriusXM online radio service, which owns RouteNote partner Pandora, is a streaming application for vehicles and on devices that provides playlists with exclusive extras, podcasts and sports programming.

The launch comes right after the news that Warner Chappell paid $ 250 million for the rights to all of Bowie’s works. Expect to see plenty of other offerings like the David Bowie Channel from now on, with Bowie’s music appearing in other unexpected places.

The David Bowie Channel is available here on Channel 104 through January 18.