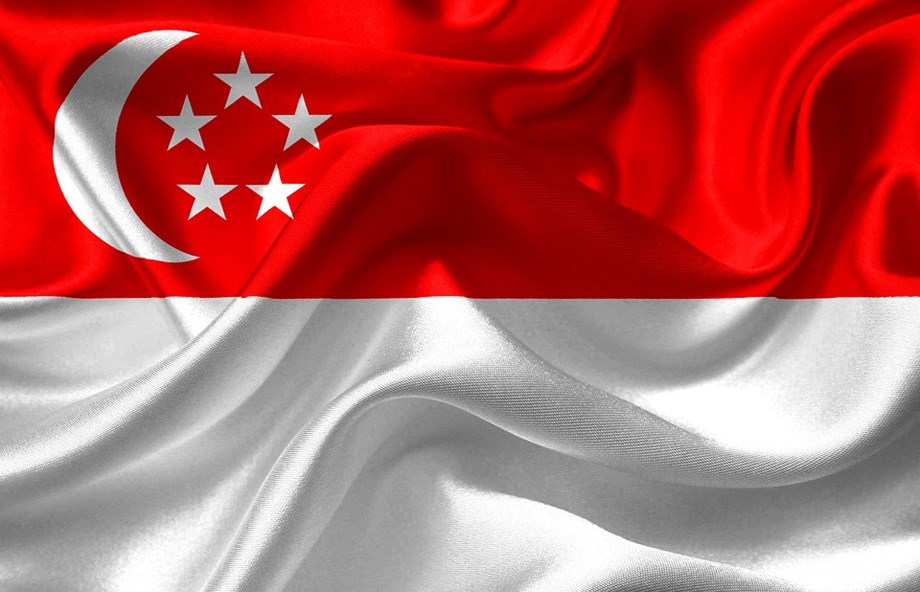 Singapore’s media regulator has revoked the license of a local political blog for failing to disclose its funding sources, a requirement in a city-state that has tightened rules to prevent foreign influence in its political affairs. The Online Citizen (TOC), founded 15 years ago, presented itself as an alternative voice to traditional local media, which many Singaporeans see as pro-government.

The site’s editor and one of its editors were sued earlier this year by Prime Minister Lee Hsien Loong for libel. Singapore’s Infocomm Media Development Authority said on Friday that TOC, which allowed voluntary subscriptions, had not fully followed the rules since 2019.

He said registered sites that engage in political discussions on Singapore issues must be transparent about their funding “to prevent these sites from being controlled by foreign actors … and to ensure that they do not. there is no foreign influence in domestic politics, ”IMDA said. He also said he was concerned that TOC’s model, which allows its subscribers to deliver content, might be influenced by overseas.

Its editor, Terry Xu, said the COT was unwilling to “betray the trust and confidentiality of our subscribers” by listing them as donors to meet funding reporting requirements. Xu, who previously said the COT never received foreign funding, accused the agency of being too far-reaching.

“His action is nothing more than harassment and intimidation of the independent media in Singapore,” he told Reuters. Singapore says it is vulnerable to foreign interference. Its parliament this month approved a law granting broad powers to the government to deal with foreign interference.

The political opposition and experts are worried about its broad scope and the limits of judicial review.

(This story was not edited by Devdiscourse staff and is auto-generated from a syndicated feed.)