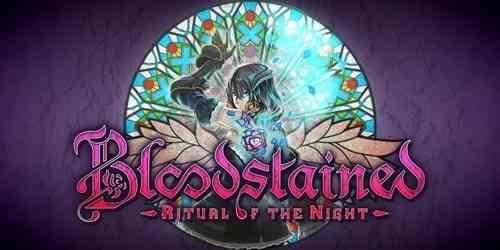 Bloodstained: Ritual of the Night blog update reveals plans for 2022

505 Games along with developers, Artplay, released Bloodstained: Ritual of the Night across multiple platforms in 2019. The developers continued to release more content for the game and have now revealed a roadmap for 2022. In the roadmap , fans got a peek at some of the upcoming content for the year and potential launch dates. Interested fans can purchase the game on PC through Steam, Xbox One, PlayStation 4, Switch, Stadia, and mobile devices.

Since launch, Artplay has released three new characters, crossover areas, and other game improvements. For the coming year, the goal is to complete free content before releasing premium DLC content. In the next update, fans will get their hands on a new crossover area that won’t appear on the map. Players must explore to find the area. Also, after this area, the developers will introduce Chaos and Vs. modes. There will also be new costumes for Miriam.

Additionally, Classic Mode 2, a new premium mode, will be introduced and will be improved based on feedback from its predecessor. At this time, Artplay has no release deadlines for the content or whether it will be released together or separately. Fans can expect more information as their launch dates get closer.

In Bloodstained: Ritual of the Night, players, as Miriam, must fight through a demon-infested castle and defeat various bosses in order to save themselves and humanity. The game offers a premium side-scrolling RPG experience.

What do you think of Bloodstained: Ritual of the Night? Are you a fan of the game? Have you ever tried this before? What do you think of the roadmap? Which update are you most interested in? Let us know in the comments below or on Twitter and Facebook.