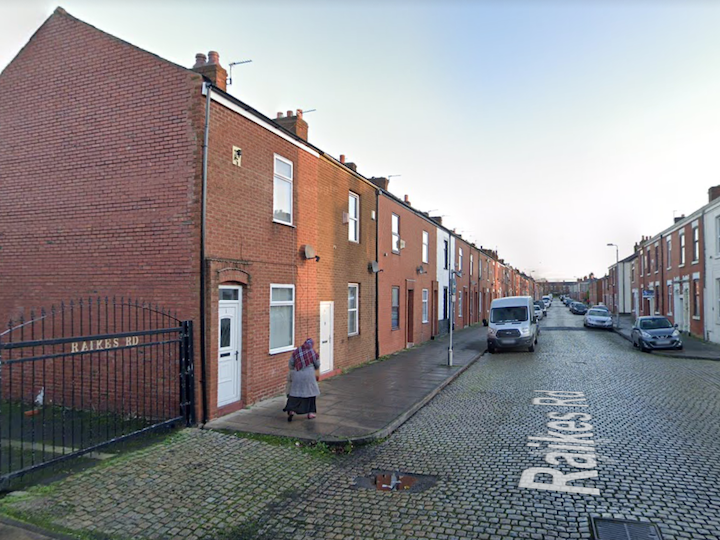 Police investigating the Raikes Road murder have released a 17-year-old Preston teenager on bail until August 5.

A 16-year-old boy from Preston appeared at Preston Magistrates’ Court on Monday July 11 charged with the murder of a Preston man who died after being stabbed last Friday.

Police responded to a call at around 6.25pm ​​on Friday July 8 in Raikes Road, after reporting an assault, emergency services attended the scene and found a 27-year-old man stabbed in the chest.

He was treated by paramedics and taken to Royal Preston Hospital, but sadly later died, and a post-mortem examination revealed stab wounds as the cause of death.