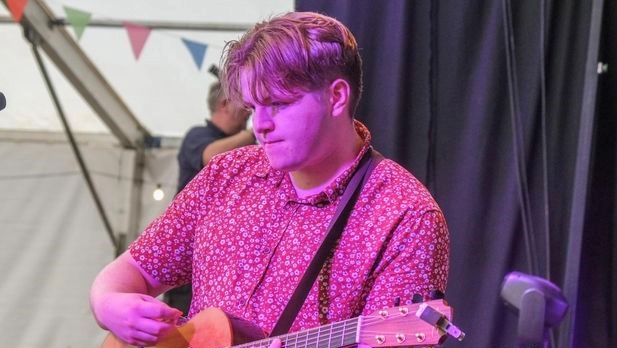 A local singer who has performed in the North West for the past 10 years will perform at the Chorley Theater on October 25.

In early 2022, 19-year-old Connor Banks from Preston decided to push his original music, selling out shows around Preston and landing his first gig in Manchester.

Connor has also started recording his debut EP, available later this year, with the lead single, “There’s a Light”, which will arrive on August 26.

He performed shows across the North West, building a devoted following, but began performing at smaller community events like ‘Penwortham Live’.

Connor has said that his songs have a “storytelling feel”, as evidenced by the music he draws inspiration from.

During the period of confinement, he wrote “There is a light” as “the feeling of the unknown which scares people”.

He believed there was a “light at the end of the tunnel” and wanted to remind people not to “give up on their dreams”.

Connor said the song was an “upbeat indie tune made to get people moving”.

Will you attend the show? Let us know in the comments below.