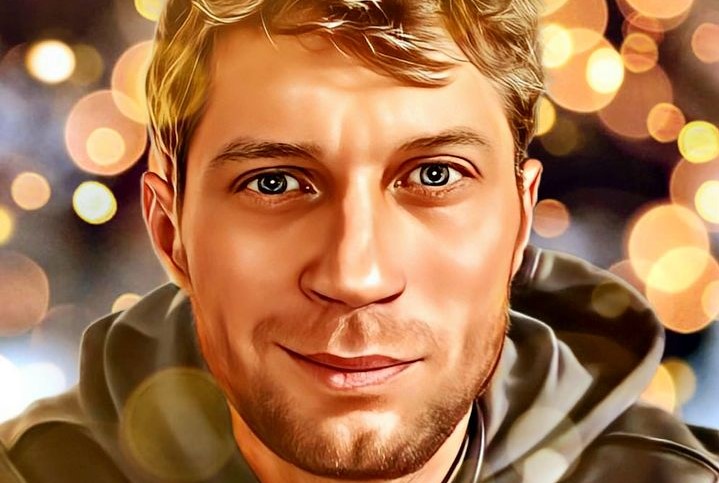 A local DJ and music producer has released his first EDM single after receiving encouragement from his wife.

DJ Adytza is a Preston-based music producer who “operated in the shadows”, mixing and producing his productions without releasing them.

But his wife, who he says has always been his “strongest supporter”, pushed and challenged him to take the next step in his musical journey and release his productions.

DJ Adytza described the track “No Good” as a “sensational feel-good” type of “electronic dance pop”, mixed together to create an “authentic and addictive body of art” that makes people want to “move their heads on their feet.” ‘.

He said it contains “intriguing house elements” with a “pinch of EDM flair”, which he says shows his “production expertise” in incorporating “vermescent and enchanting” female vocals.

DJ Adytza said he has an “undeniable and relentless” need to create and innovate and hopes to convey a sense of “positivity, familiarity and connection” with his track.

He said he intended the melody as a highlight of his modern style.

You can listen to ‘No Good’ below.