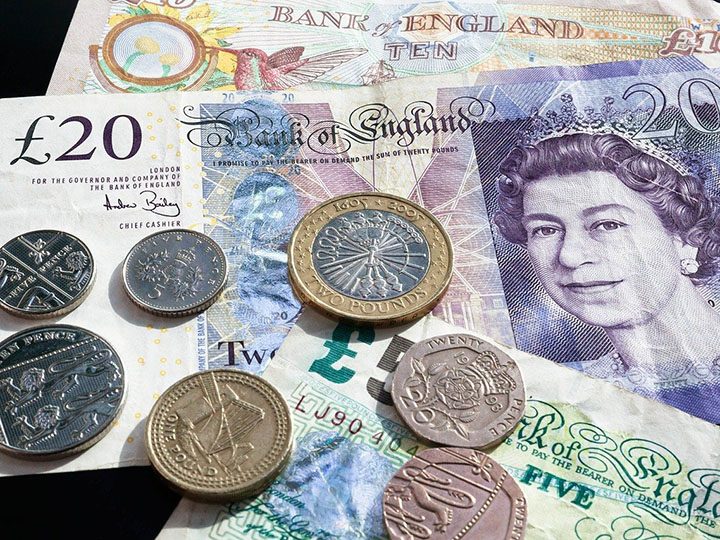 Preston has been shown to have some of the most thrifty people according to a new study by The Hairpin Leg Company.

The aim of the study was to identify where the most savers and sustainability-minded people live.

The study analyzed Google search data to determine where the most searches for terms like Ikea hacks, recycled furniture, and upcycling were done.

Using this data, Preston came third on the UK list, with St Albans and Cambridge coming in second and first respectively. This makes the city the most economical place in the north of England.

Analysis was performed on the number of impressions of each search term in each location using local data from Google’s Keyword Planner. The percentage of residents that this represented was then calculated using the most recent demographic data for each area.

The final ranking was done using all locations that hold city status in the UK.

Nottingham, Leicester, Leeds and Chester found themselves at the bottom of the list with the least amount of searches.

The top five can be viewed below:

Are you thrifty? Let us know in the comments!