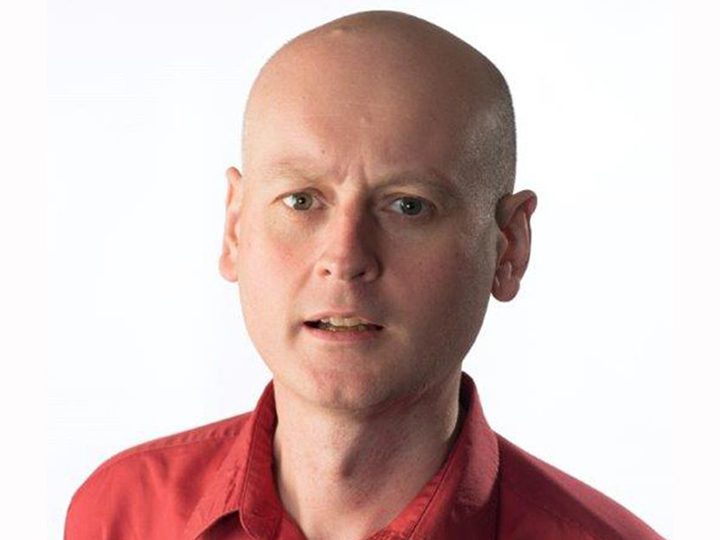 Cllr Brown’s comments came after Health Secretary Sajid Javid confirmed that masks on public transport and in shops will be mandatory in England from Tuesday, November 30.

The move follows the discovery of the new Omicron strain of Covid last week.

Talk to Preston BlogCouncilor Brown said: “I have been saying for some time that measures like wearing masks on public transport and in retail environments are a small sacrifice to avoid the risk of tighter restrictions later than anyone else. does not want to see.

“As always, following public health advice is the best way to ensure that Covid infections and the risk of the new variant do not spread dramatically as Christmas approaches.”

However, Cllr Brown expressed concern about the impact on workers who have already suffered increased abuse during the pandemic.

Cllr Brown continued: “I also believe that proper thinking and support should be given to staff who may have to enforce these regulations, especially since the government has said for months that they are not legally needed so far.

“The danger is that hard-working staff can be abused for applying this mismanagement which is not their fault.”

What do you think of the new rules? Let us know in the comments.