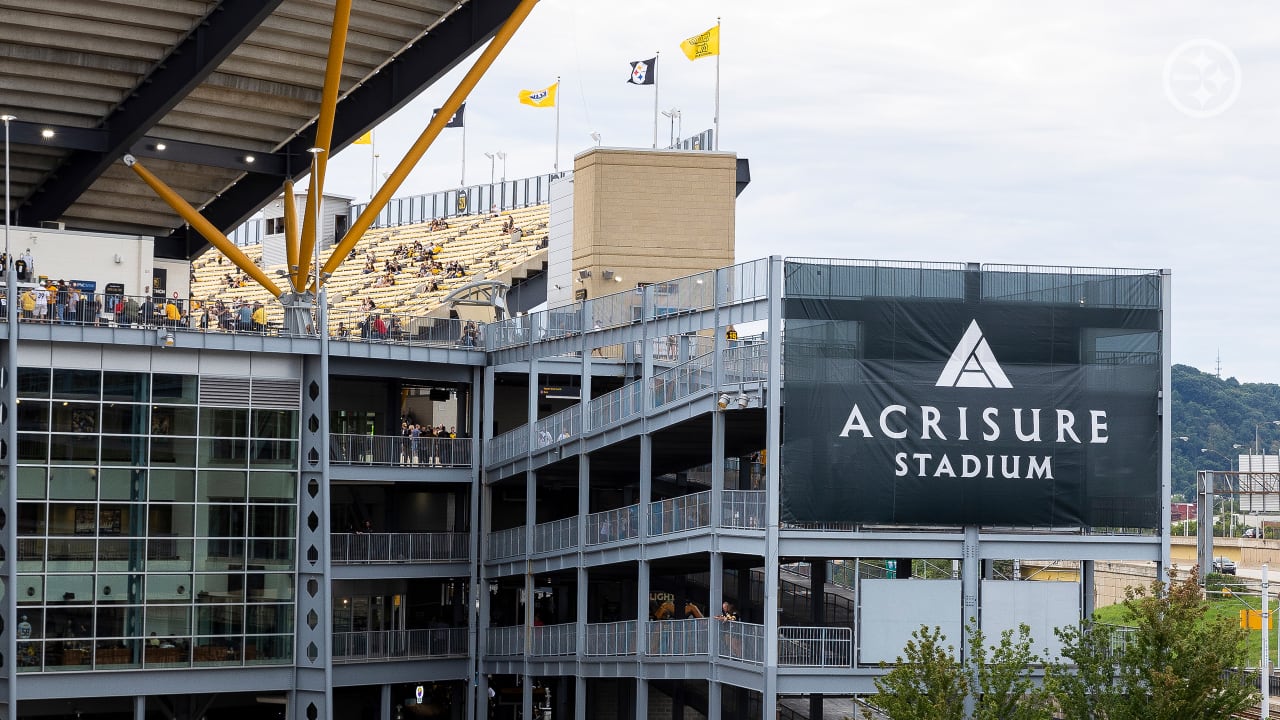 To make a good impression : In a crowded reception hall, freshman Tyler Vaughns does his part to stand out as he battles for a spot on the team’s 53-man roster.

Vaughns has six receptions for 88 yards, including a 24-yard touchdown reception to secure the win over Seattle at Acrisure Stadium.

“Boy, what about the game at the end of games,” coach Mike Tomlin said. “I can’t say enough about it. Things in the stadium we respect, but beyond that he’s a capable and willing worker here. He’s versatile from a positional point of view. J love some of the things I see for sure.”

Vaughns is happy with some of the things he’s done so far in the preseason, but knows there’s still work to do before the roster shrinks on Tuesday, Aug. 30 at 4 p.m. And he hopes to make a part of it against the Lions. today in the pre-season finale, a game he knows will be the final test.

“It’s important to everyone just because it’s our game,” Vaughns said. “All the work you put in during the camp, you want to show in every game we play.

“I tried to focus on my angles after catching the ball. Make sure you secure the ball. Just the security of the ball in general.”

Vaughns said he doesn’t constantly think about what’s going to happen, but it’s always there.

“It’s in the back of my mind,” Vaughns said. “I try to come out every day, work hard, do what I can and get better every day.”