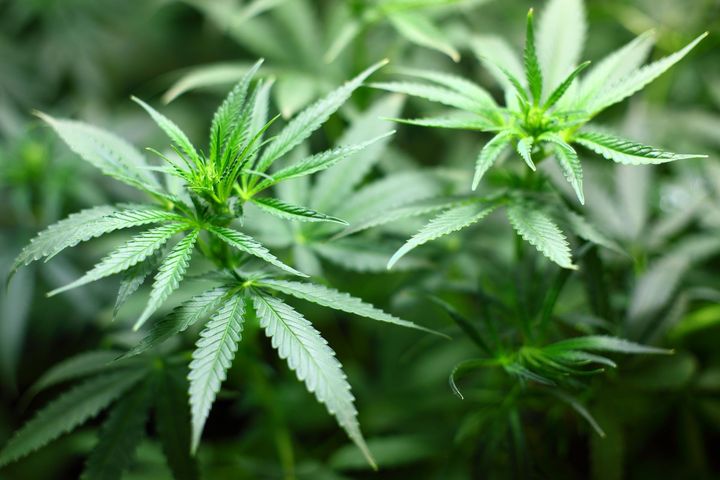 Police have arrested three men for dealing drugs after they searched a vehicle containing £50,000 worth of cannabis in Fulwood.

On Sunday July 10, at around 12:30 p.m., officers had been patrolling around junction 31A of the M6, where they spotted a vehicle believed to be linked to a drug store.

They signaled the vehicle to a stop in Fulwood, which the driver did before fleeing, but police dog Harv “swung into action” and caught up with him shortly afterwards.

Police have arrested the man, 29, from Newcastle on suspicion of possession with intent to supply Class B drugs, and he remains in police custody.

But the man made a phone call as PD Harv caught up with him, and officers were ‘lost, to say the least’, when two other men arrived at the scene, but their vehicle did not wasn’t insured, so the police seized him.

Police arrested the two men, aged 43 from Newcastle and 25 from Rochdale, on suspicion of possession with intent to supply Class B drugs.

They also arrested the 43-year-old on suspicion of money laundering and both remain in custody.

Lancashire Police said Harv got ‘lots of belly rubs for his efforts’.