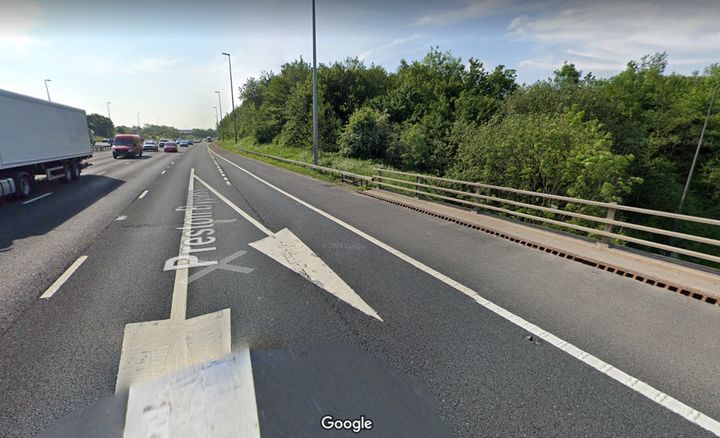 Police are appealing for witnesses after an incident on the M6 ​​in the early hours of the morning (Wednesday 9 February).

Police are asking people to submit their footage of the incident here: https://orlo.uk/Km3gj

Police were called at around 4.40am today to reports of a car traveling southbound on the northbound carriageway of the M6.

Read more: A car traveling the wrong way on the M6 ​​in Preston caused traffic chaos this morning

Police patrols arrived and stopped the car, a Toyota Aygo, first using a dart and then making deliberate tactical contact.

Police are now appealing for information and footage from the dash cam.

Chief Inspector Patrick Worden said: ‘We believe Aygo’s driver may have become disoriented and joined the motorway the wrong way and we have intervened to try to bring the incident to a safe conclusion .

“Fortunately, no one was injured and I would like to thank those involved for their patience and cooperation as we process the incident and its aftermath.

“The highway was closed northbound for several hours while the scene was processed. Anyone with information should contact us on 101 quoting today’s log 0167 (February 9).