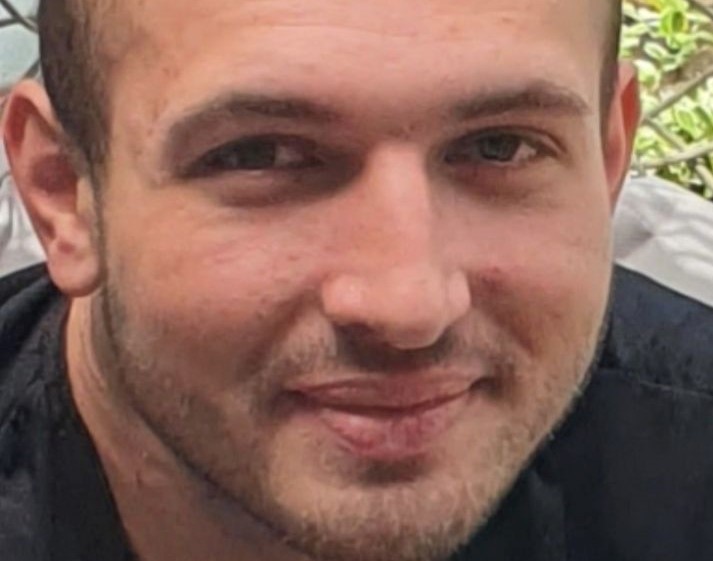 Police are again appealing for help in locating Daniel Binkowski, missing from Preston.

A Preston Police spokesman said: ‘We have posted about Daniel several times but are really worried about him as he has not been seen for over two weeks now.

Daniel was last seen in Cardigan Street in Ashton-on-Ribble around 8pm on Friday July 1.

Daniel is 6ft tall and has short black hair. He has a forearm tattoo on his left arm running from his wrist to his elbow and a scar on the side of his neck.

He was last seen wearing a black T-shirt, gray pants, blue flip flops and carrying a small Gucci bag. He has links with Blackburn, Accrington and Manchester.

Officers continued to search the area and were seen working with the Lancashire Fire and Rescue Service and using a drone near the Lancaster Canal earlier this week.