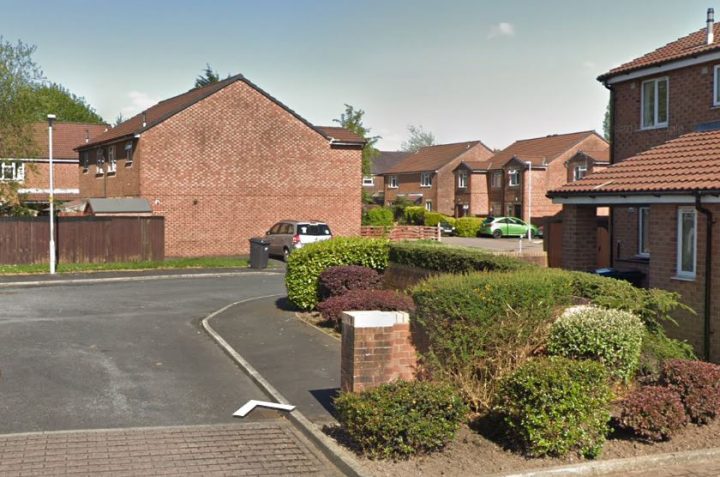 At around 6:10 p.m., police were called to a riot at an address in Bamber Bridge. The incident involved four people carrying machetes as they attempted to enter a property in Whitefield Meadow, threatening one of the occupants.

Police said the suspects left the address before going to the scene and following a search of the immediate area officers arrested three men. A fourth person escaped capture, but a number of weapons were recovered.

“Although we have made a number of arrests, I encourage anyone with information about what happened to come forward. This is clearly a worrying incident, which will have worried many people in and around the streets.

“I want to reassure you, the officers responded quickly and the patrols were stepped up to support our investigation and subsequent investigations.”

Read more: Woman’s eye socket fractured in four places after being hit by a man at a bar in downtown Preston

Anyone with information can contact the police on 101, citing newspaper 1337 for September 19.