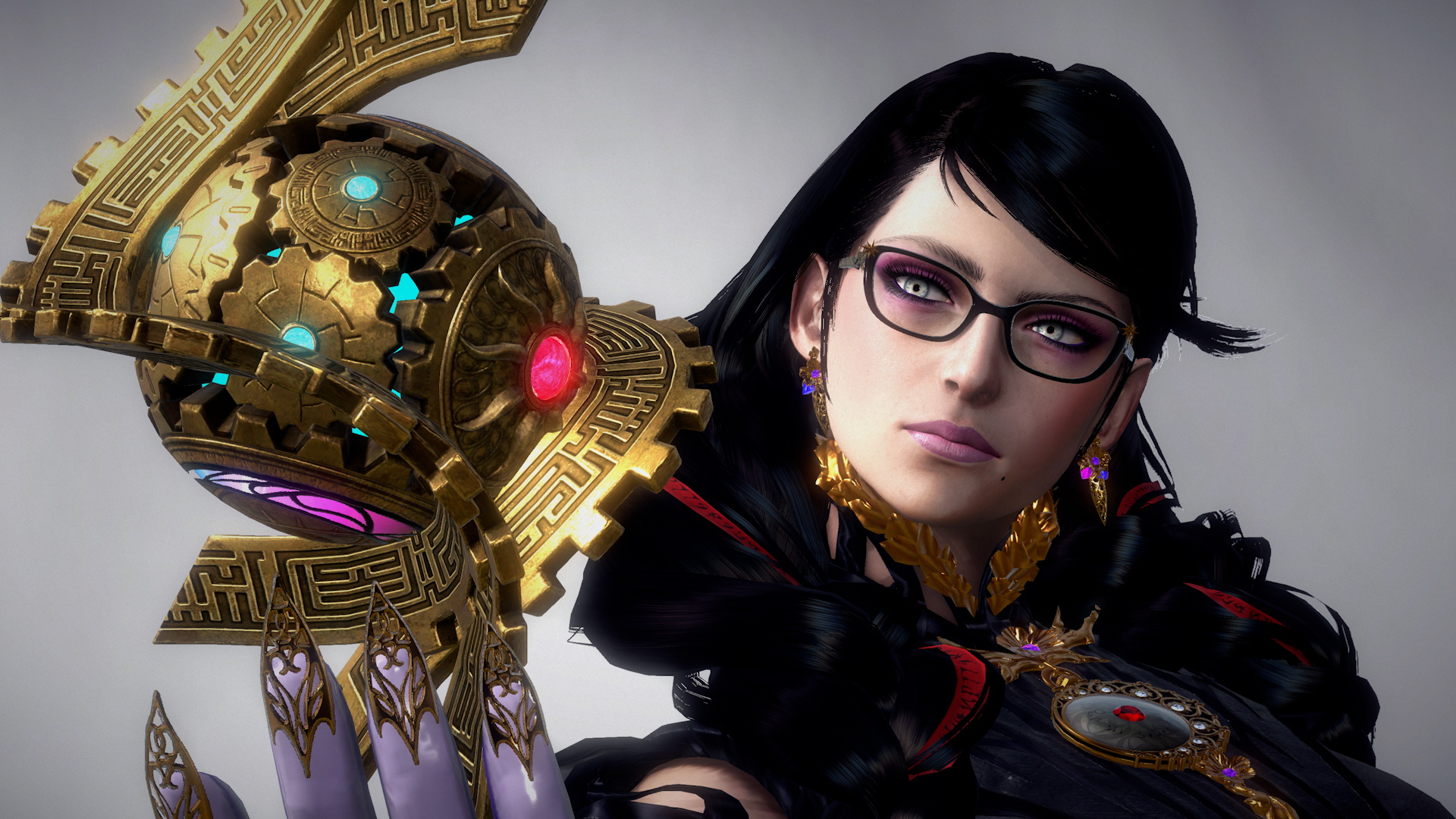 We’re less than a month away from the release of Bayonetta 3 and to speed up the countdown, Platinum Games has launched a developer blog for the title. Named after the in-game tutorial found in the series, this version of Umbran Studies will feature blog posts from various members of the development team and details (and absolutely no spoilers) of Bayonetta 3.

The first blog post is from Bayonetta 3 Director Yusuke Miyata. Since this is the inaugural post, Miyata covers the Bayonetta 3 trailer that was shown during the last Nintendo Direct as well as the gameplay video of nearly 8 minutes (nicknamed The ways of the witch) published after the presentation.

In the Ways of the Witch trailer, Miyata talks about the two new gameplay features that were introduced (Demon Slave and Demon Masquerade). He also mentions that the development team “is confident that we’ve created a Bayonetta title that houses the highest degree of freedom and the most content-dense experience of the entire series.”

Expect another edition of Umbran Studies as we get closer to the release of Bayonetta 3 on Friday, October 28.

Illustrator, designer, writer and great Nintendo geek, find Jennifer with an N3DS at your fingertips 24/7. As the eldest of three children, she survived numerous Mario Party sessions, Super Smash Bros. and Mario Kart intact in addition to getting his brothers addicted to some really weird games. (Cubivore anyone?)