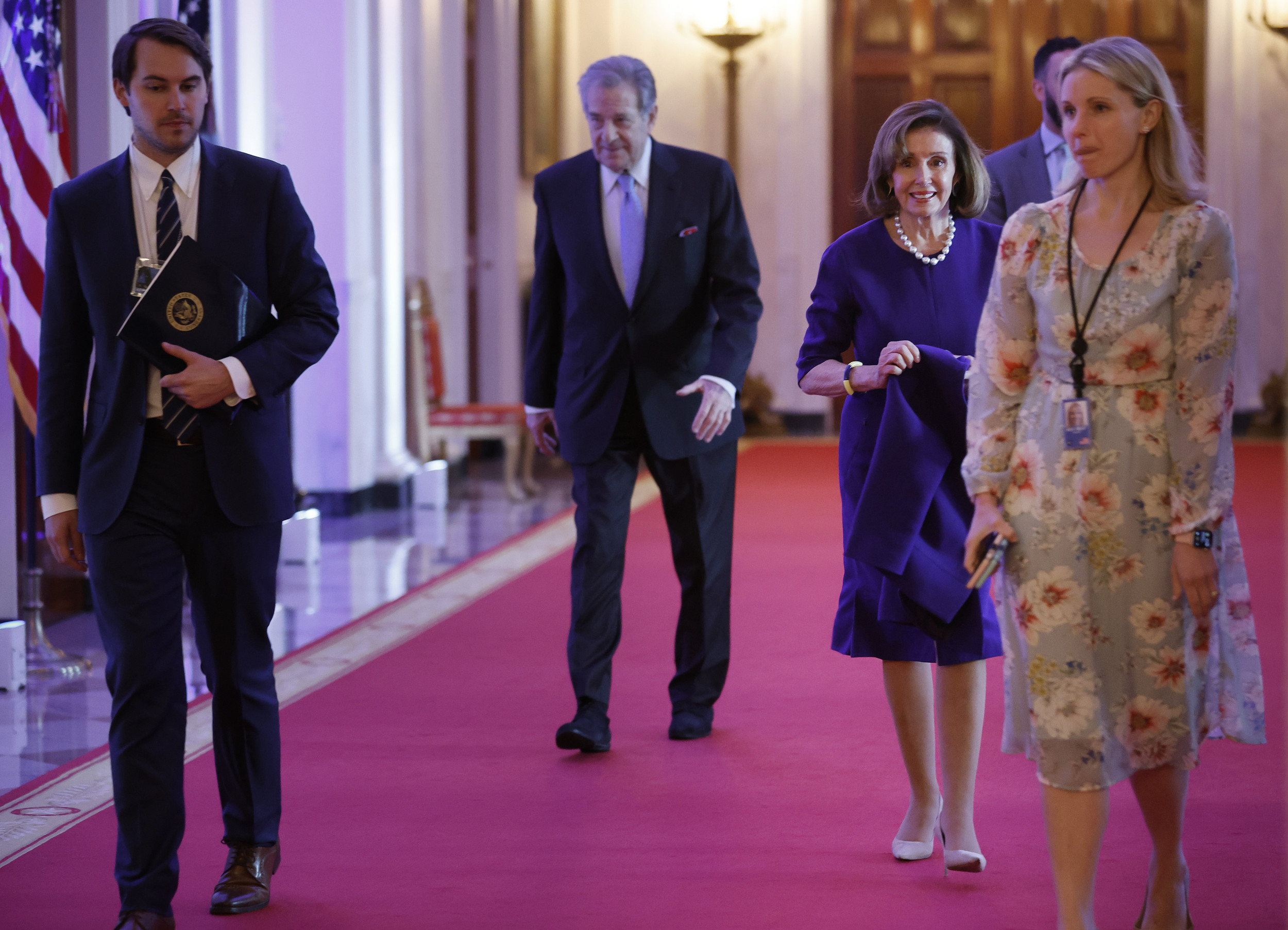 The man suspected of attacking Paul Pelosi on Friday morning has written about government and tech company “censorship” and spread conspiracy theories in recent blog posts, according to media reports.

Police identified the suspect as David Depape, 42, and said officers found the man at Pelosi’s home assaulting Pelosi with a hammer.

“The suspect pulled the hammer out of Mr. Pelosi and violently assaulted him with it…Our officers immediately attacked the suspect, disarmed him, took him into custody, requested assistance from emergency and rendered medical aid,” said San Francisco Police Chief William. Scott told the media on Friday. Paul Pelosi is the husband of Democratic House Speaker Nancy Pelosi.

According to CBS News, Depape allegedly spread conspiracy theories on issues ranging from voter fraud and COVID-19 vaccines to climate change, as part of a blog post that has since been deleted. The posts also included anti-Semitic content and hate speech, CBS reported.

According The Sacramento Bee, a banner on the blog allegedly owned by Depape read “Welcome to big brother censorship hell”, and he wrote articles criticizing censorship in the media, government and technology sectors. The titles of the messages included “pedophile normalization” and “the facts are racist”, according to the Bee.

CNN also reported Friday that Depape had been spreading conspiracy theories about the 2020 election and the Jan. 6, 2021, attack on the U.S. Capitol on his Facebook page.

A woman who knew Depape in Berkeley, Calif., several years ago told CNN on Friday that Depape sent her some “really disturbing” emails. The woman, Linda Schneider, said the emails gave the impression that he was “out of touch with reality” and included a discussion of “the biblical justification for doing harm”.

In response to news of Friday’s attack, California Governor Gavin Newsom released a statement saying the attack is “another example of the dangerous consequences of divisive and hateful rhetoric putting lives at risk. and undermining our very democracy and our democratic institutions”.

“Those who use their platforms to incite violence must be held to account,” the governor added.

In a statement on Friday, Drew Hammill, spokesperson for Nancy Pelosi, said that following the attack, Paul Pelosi was taken to hospital, “where he is receiving excellent medical care and is expected to recover. fully restore”.

“The speaker and his family are grateful to the first responders and medical professionals involved, and request confidentiality at this time,” Hammill said.