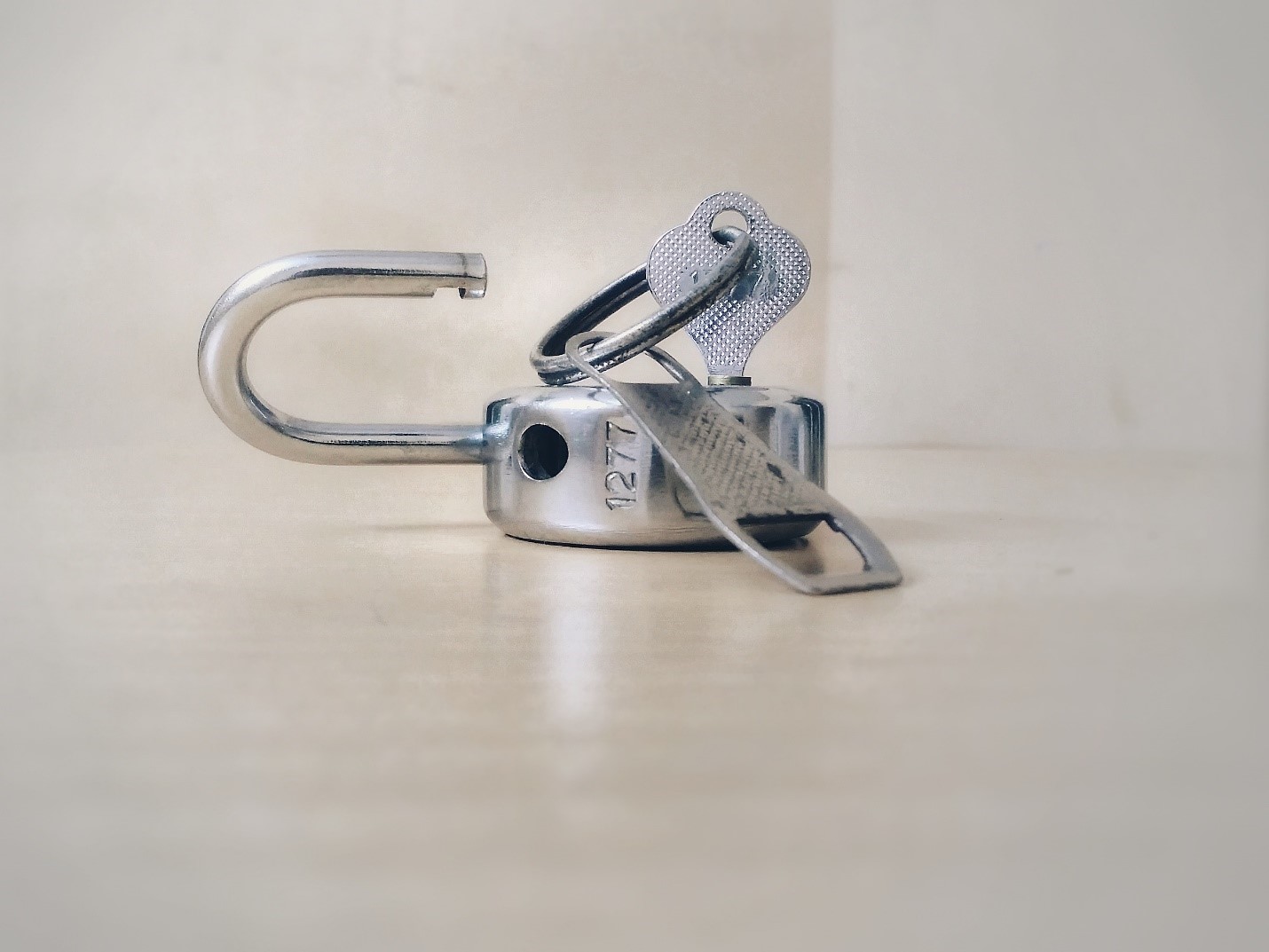 PLOS Note: We use this blog, on occasion, to highlight authors and their research. Today we shine the spotlight on this work which was released last week on PLOS ONE. The subject is close to our hearts. The author of the blog and the article is Marc-André Simard. He holds a doctorate. student in information sciences at the University of Montreal who works on open science and science policy.

The COVID-19 pandemic has reinforced the importance of faster and more effective dissemination of scholarly literature. At the start of the pandemic, several publishers, such as Springer-Nature, the American Association for the Advancement of Science (AAAS), and Elsevier, announced the opening of their COVID-19-related articles. However, it is unclear whether these articles will remain open to researchers and the public. For example, Elsevier mentioned that their new coronavirus information center will be available “as long as needed”, hinting that these resources may one day be locked behind a paywall.

The scientific community has long advocated for free and unrestricted access to scholarly literature. This movement towards free access was formalized in 2002 Budapest Open Access Initiative. The idea behind the Open Access (OA) movement is that science is a public good that should be made available to everyone in order to remove some of the technological and financial barriers to science and to accelerate research and education across the planet. Over the past 20 years, several major initiatives have been developed around the world to support open access broadcasting. These include UNESCO Recommendation on Open Science and Plansa European initiative which aims to make freely available online, without embargo and with transparent pricing, research articles financed by public funds.

By using the Web of Sciencea database that indexes publication and citation data from approximately 13,000 journals per year, and unpaywallan open database that tracks open access content from over 50,000 publishers and scholarly repositories, we collected a dataset of 8,137,675 papers published between 2015 and 2019. We found that over 40% of all scientific publications indexed in the Web of Science during this period were available in OA at the time of our data collection, with shares ranging from 21% in humanities to 50% in medical and health sciences (Figure 1 ).

Scientific publishing is a lucrative business. Since the early 2000s, more than half of scientific articles have been published by the so-called “publisher oligopoly” this made record profits. Participating in science is also expensive: to have access to the latest scientific discoveries, it is often necessary to pay subscription fees to journals so high that even some of the richest universities in the world have decided to deregister. Low-income and developing countries are particularly vulnerable to these price dynamics.

These results show that countries in sub-Saharan Africa publish and cite open access literature at a higher rate than the rest of the world. At the same time, we found that the Middle East and Asia are the regions with the lowest proportion of open access publications and open access usage. This could be explained by the fact that most publishers provide publication fee waivers for low-income countries, but not or only partially for middle-income countries. Ultimately, our study highlights national differences in OA adoption and leads us to believe that more OA initiatives at institutional, national, and international levels are needed to support wider adoption of OA. open research.