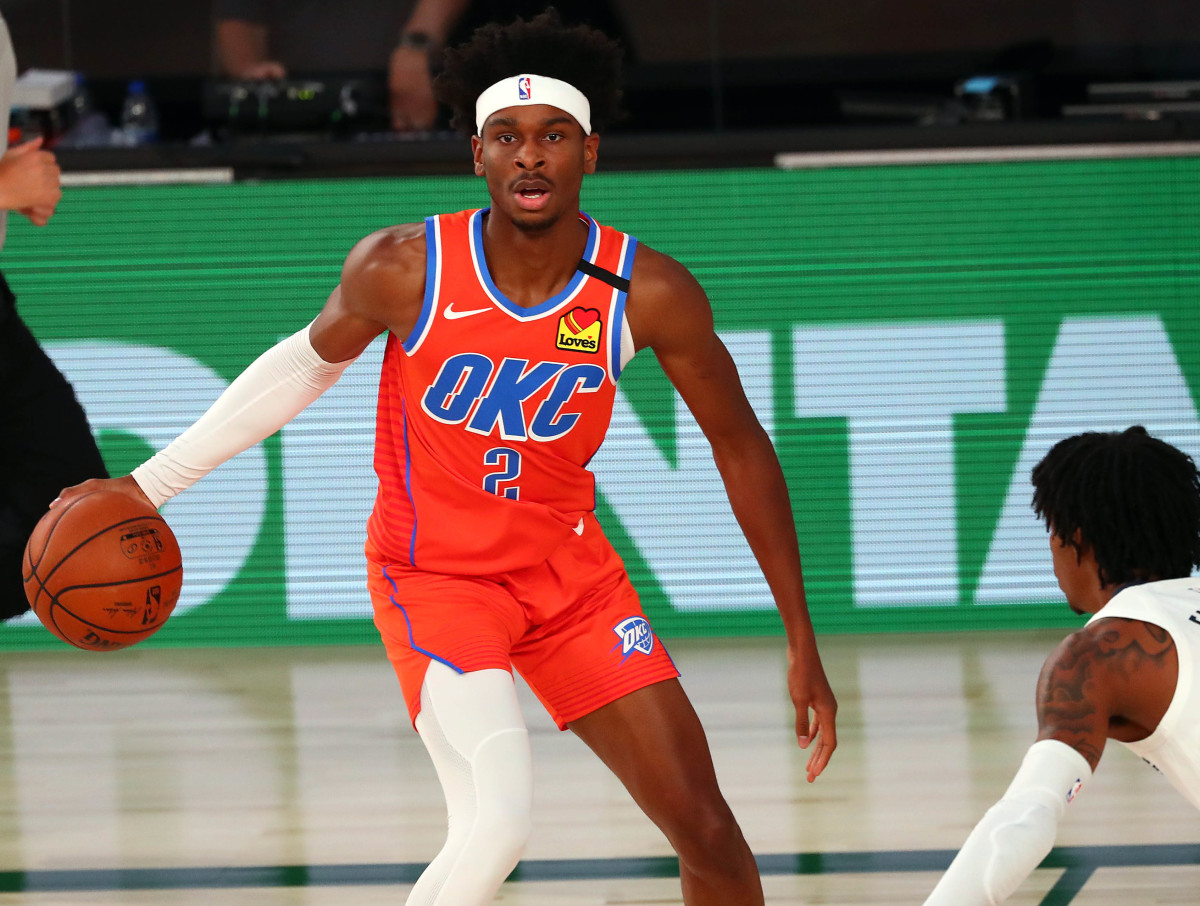 Due to NBA health and safety protocols, we will be virtually covering Thunder Media Day here in 2021. Track throughout the day as we provide updates as each player speaks to the media ahead of training camp.