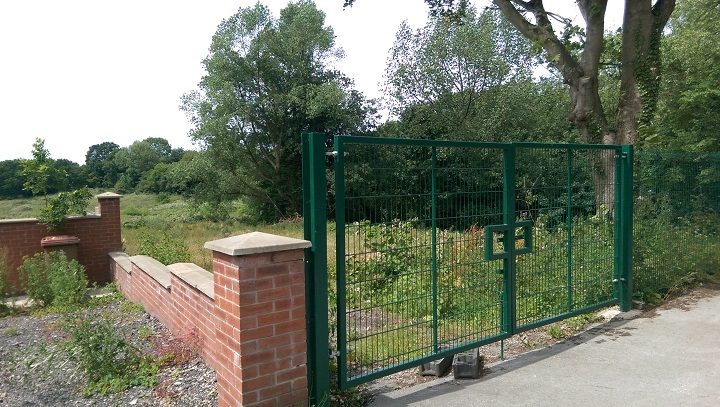 A new application has been submitted to build apartments on empty land off Garstang Road near Savick Brook.

The layouts of both buildings would see apartments accessed from a central staircase. Designs for the largest of the buildings feature a small hall on all floors.

The second building would consist of two large two-bedroom apartments on the ground and first floors.

A new access from Garstang Road would be provided, with 33 parking spaces and 28 bicycle spaces available.

A modern design would be used for the exterior of the apartments, with off-white plaster and red brickwork.

The smaller of the buildings would feature a pitched roof in a traditional style similar to the houses on Garstang Road, to ensure that the building would be in harmony with its surroundings.

The tallest of the buildings would feature a second story clad in zinc panels with a more contemporary style roof. Both buildings would have large anthracite colored PVC windows.

Due to the layout and sloping nature of the site, the smaller of the two buildings would be seen from Garstang Road, while the larger would be mostly hidden from view.

Although the development is in an area at risk of flooding, the application indicates that the apartments would be far enough apart to remain safe.

New plantings would be placed around the site to compensate for the trees making way for the development.

Many planning applications have been filed for the site since 2015.

In 2019 planning permission was granted for a detached dwelling at the southern end of the site under application 06/2019/0635.

Attached to this was an approved footprint for two new apartment buildings, into which these new plans would fit.

Rfind out more: See the latest news and headlines from Preston