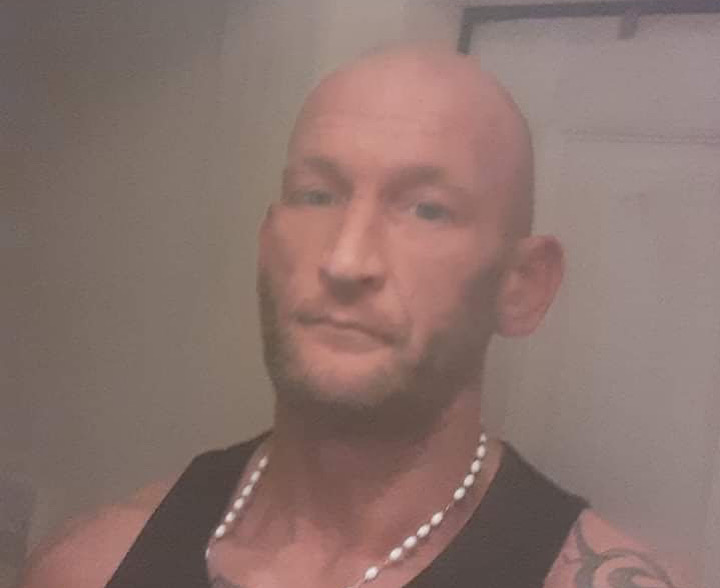 Detectives investigating the murder of Lee Dawson in Deepdale have arrested a seventh person.

The 32-year-old from Preston was arrested overnight on suspicion of murder and is today (Sunday June 19) in police custody.

This brings the number of people in custody in the investigation to seven after six more men aged between 18 and 29 were arrested earlier this weekend.

Police were called around 3am on Friday June 17 by the ambulance service after a man was found stabbed in Jutland Street.

The man – Lee Dawson, 42, from Preston but living in Sunderland – was taken to Royal Preston Hospital for treatment but sadly died later.

A Home Office post-mortem examination showed that Mr Dawson had died from stab wounds. Investigations into the death are ongoing.

You can also contact the independent charity Crimestoppers on 0800 555 111.

You can also submit information to Murder investigation in Preston.