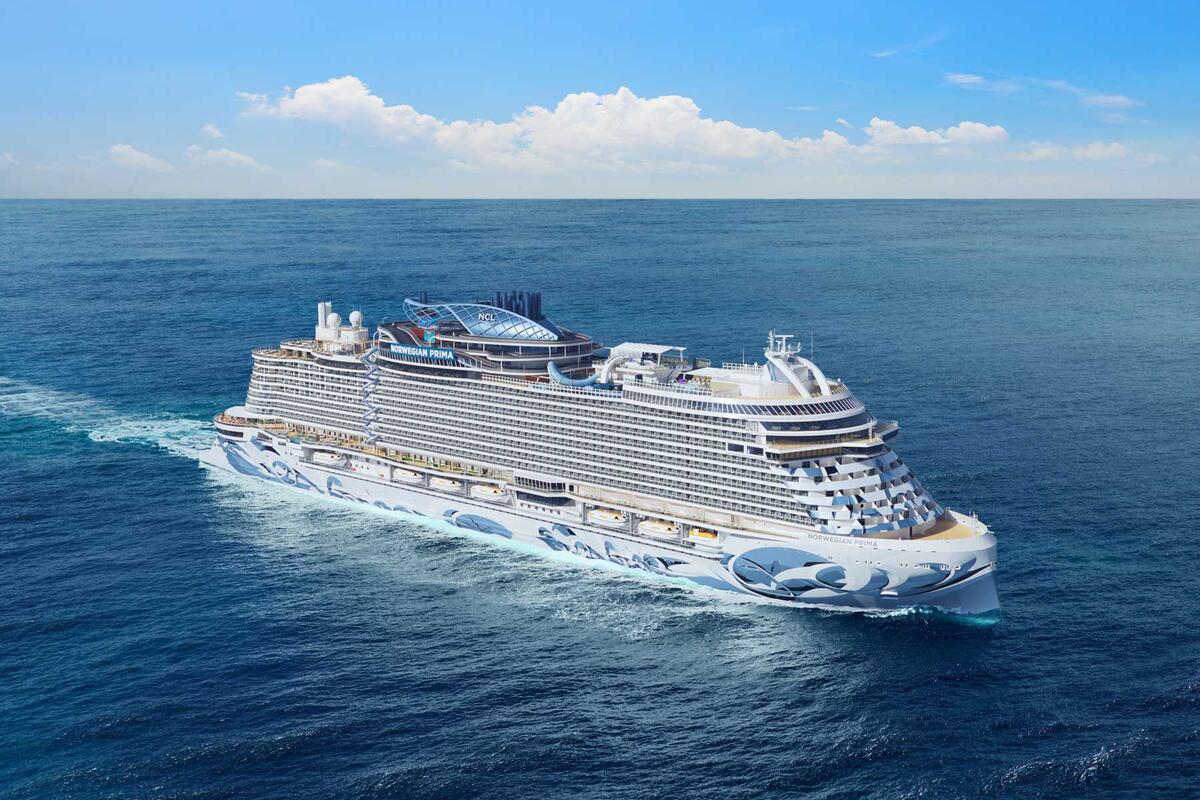 Today, October 10, 2022, Norwegian Cruise Line announced that its newest ship, Norwegian Prima, has completed its first United States cruise. This voyage sailed round trip, departing from New York City, between October 6 and 10, 2022. During this sailing, the Prima visited places such as Halifax, Nova Scotia, Canada.

Norwegian Cruise Line President and CEO Harry Sommer said, “As a native of New York, this city is dear to me and to our company, where NCL has sailed from the Big Apple since 1991, so we are delighted. that our newest ship, the Norwegian Prima, made her maiden voyage to the United States in New York.

Norwegian Cruise Line’s new ship made its historic launch in August this year from Reykjavik, Iceland. The round trip to New York followed these early crossings and marked the start of Norwegian Prima’s sailings to and from the United States.

For this New York navigation, which began last week on October 6, the Prima welcomed on board more than 2,400 passengers. Guests departing from the United States were able to enjoy and experience this state-of-the-art vessel and its unique amenities, including the world’s only three-tier racing circuit at sea, the Prima Speedway.

Prima offers some of the newest and most exciting types of onboard entertainment and activities, including: The Fastest Waterslides at Sea (The Rush and The Drop), Prima Speedway and the Musical “Summer: The Donna Summer Musical”, Tony Award nominee. . These activities are the first on board an NCL ship. The Prima also has plenty of outdoor space for guests to enjoy ocean views, including the new Ocean Boulevard, a 44,000 square foot walkway that wraps around the entire ship.

“We are excited to show travelers all that Norwegian Prima has to offer, including larger spaces, thoughtful design and superior service that will exceed guest expectations,” said Harry Sommer, President and CEO. from NCL.