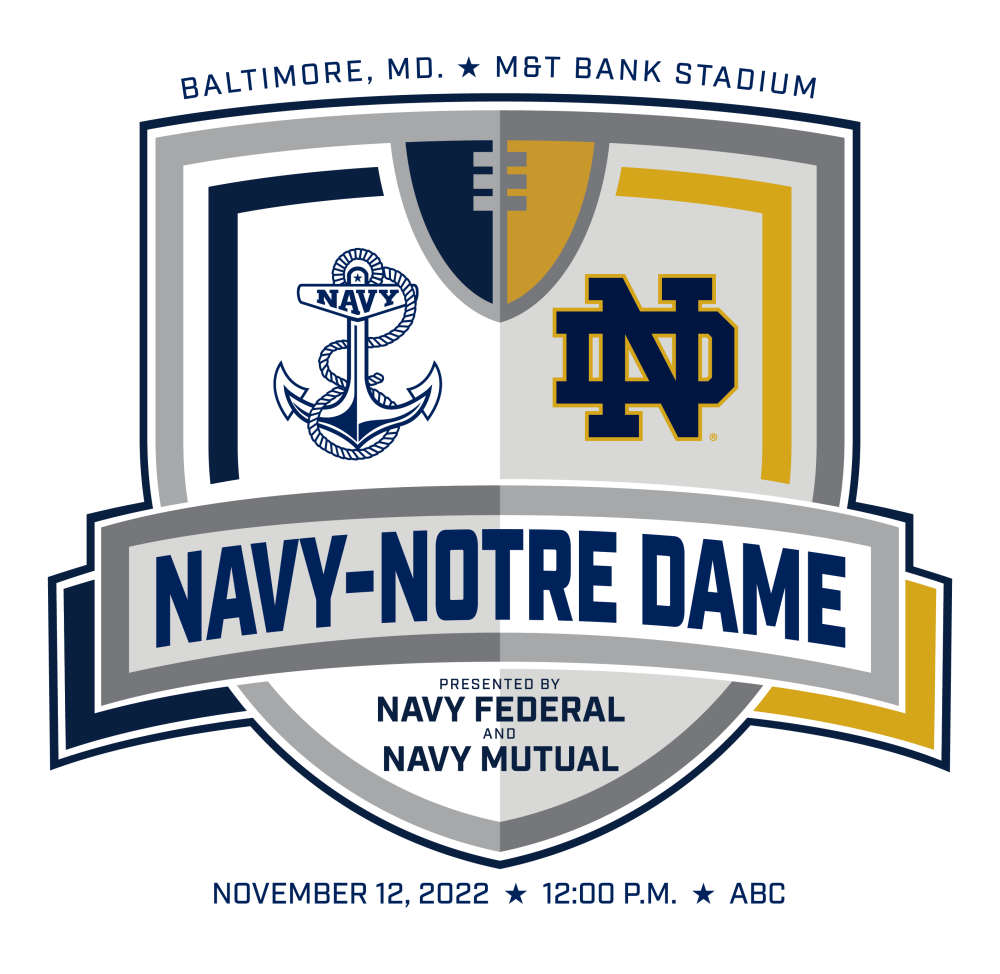 REMARK: This is a live blog. Most current updates will be displayed at the top once under the introduction.

Both programs are among the winningest FBS teams in college football history. Notre Dame ranks fourth all-time with 935 wins, while Navy ranks 25th with 732 wins.

The two schools had played 93 consecutive times, which was the longest intersectional rivalry in college football, until 2020 when the COVID-19 pandemic caused the game to be canceled. Navy and Notre Dame were originally scheduled to open the 2020 season in Dublin, Ireland. Travel restrictions, however, forced the game to be moved to Annapolis for what would have been the first game in series history to be played at Navy-Marine Corps Memorial Stadium before the contest was ultimately canceled. The Navy-Notre Dame 2023 match will be played on Saturday August 26 in Dublin. It will be the third time the Mids and Irish have met in Ireland and the first time with Notre Dame as their home team.

Scott Wykoff will host a two-hour preview show on Navy Insider on WBAL Radio (1090 AM) Friday night at 7:00 p.m.

The Midshipman Brigade March will begin at 11:41 a.m.

Saturday’s flyover will feature 2 Boeing F/A-18E Super Hornets from Fighter Squadron Composite Twelve’s “Fighting Omars” based at Naval Air Station Oceana, Virginia Beach, Va. Piloting the lead aircraft will be Lt. Cmdr. Nathan Davey, USNA Class of 2008. The wing will be flown by Cmdr. Wayne Irons, USNA Class of 2005 and former defensive back for the Navy football team. USNA Class of 2009 Lt. Chad Theriault will provide ground control. The Fighting Omars are the Navy’s first TOPGUN adversary squadron. The squadron’s mission is to provide the most professional, aggressive and accurate threat simulation and tactical expertise from a group of the best Super Hornet pilots in the world.

The Naval Academy Drum and Bugle Corps will perform at halftime.

THE HISTORY OF NOTRE DAME

Without Navy, Notre Dame might not exist. Notre Dame fell on hard times during World War II. The school’s population dwindled to a Depression-era student body of 2,623 in 1943 and a 20% reduction in 5 years led to serious financial problems for the school. Then the Navy came to the rescue of Notre Dame.

According to then-President of Notre Dame, Hugh O’Donnell, the school “offered all the facilities of that institution to the government. In April 1943, the V-7 Indoctrination School was established and the first batch of 900 men, all college graduates, enlisted for a month as marine apprentices.

Notre Dame’s late vice president, Father Edmund Joyce, also shared similar sentiments about the importance of the Navy to the school. “All I can say is that without the navy during the war, this institution would have shrunk to a few hundred students. Instead, we were almost double our normal size during the war, and we were able to contribute something to the navy.

The Navy signed a contract with the school located in South Bend at the time, guaranteeing $487,711 for its infrastructure needs and administrative expenses.

Notre Dame never forgot the kindness and support of the Navy during these difficult times, and the two schools agreed to play football each year, or until the Navy retired.

Wondering where the comments are? We encourage you to use the share buttons below and start the conversation for yourself!