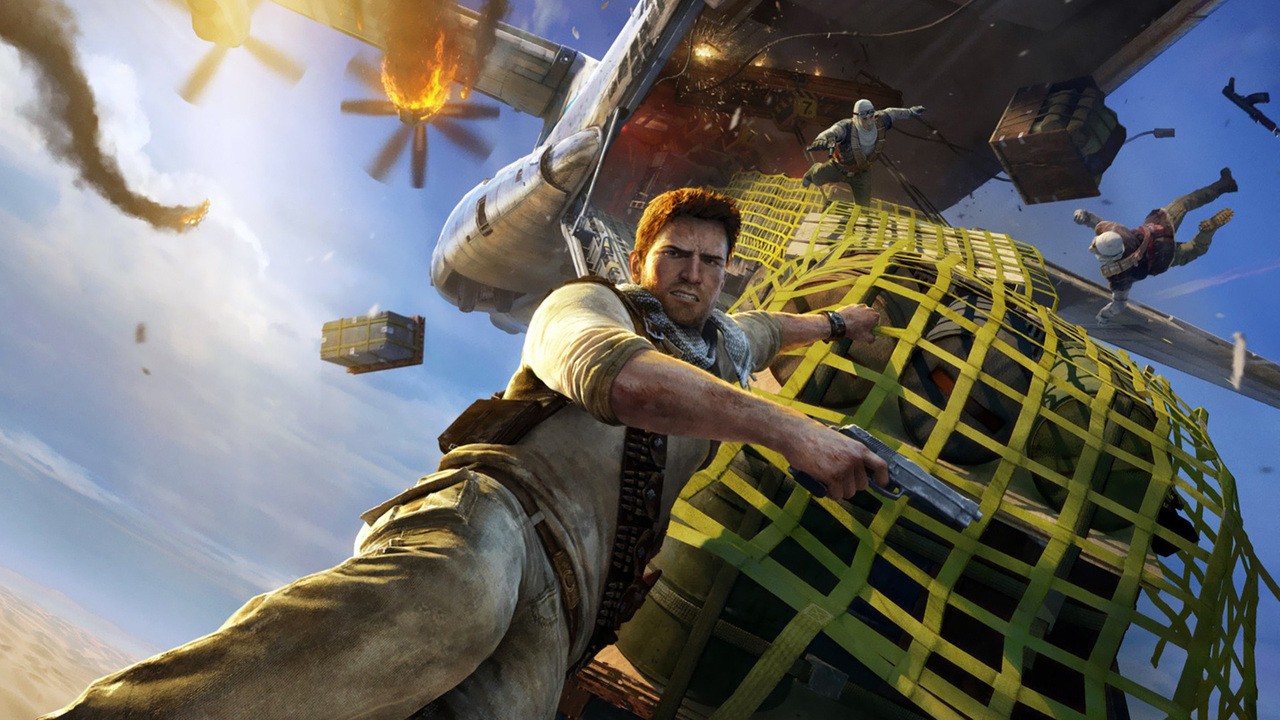 Here’s an important milestone that might make you feel old: Today marks the 10th anniversary of Uncharted 3: Drake’s Deception. It’s really been a decade since Naughty Dog released the third installment on PlayStation 3, just over 18 months before The Last of Us was released. Since then, the game has been remastered as part of Uncharted: The Nathan Drake. Collection and is still considered one of the best starters to date. To mark today’s anniversary, Naughty Dog posted a special blog post written by President Evan Wells, Vice President Christain Gyrling and Game Director Kurt Margenau reflecting on game development.

The three reflect on their favorite memories of working on Uncharted 3, their favorite scenes, and their greatest learning experiences during the project. For example, Wells explains his love for the online side of the title. “I really enjoyed working on the multiplayer side of things. It was a very small, disjointed team that built on our first MP release that we had in Uncharted 2. So many new features have been added, we’ve improved a lot. our map designs, and did a few live updates very early on with limited-time modes and even some experimental maps that we ran through called “The Lab”.

Margenau then evokes the famous scene where Nathan Drake is lost in the desert following a plane crash. “Our Lead Designer Richard Lemarchand really wanted to capture the epic cinematic scale of the desert and the feeling of being lost, just like Lawrence of Arabia [1962 film] made. So we were playing with these ridiculously wide shots with the camera hundreds of yards away from Drake, like a helicopter shot and still allowing the player to have control. I remember experimenting with all the different fades and how to move the streak forward in those non-traditional ways; how to tell this little mini story of Nate completely lost, at his lowest point and make the player feel this lack of a goal. “

Wells goes on to explain that the biggest thing he learned was during the development of Uncharted 3, and that is that announcing a game and its release date at the same time isn’t always the best idea. “Our reveal trailer included our release date and it was extremely difficult to stick to it. We had to pull most of the (already very limited) resources out of the early developments of The Last of Us, and it still was. a difficult development process for us. “

These are just a few examples of the interesting answers Wells, Gyrling, and Margenau give throughout the article, so we recommend that you read everything when you have a few minutes free. What are your favorite memories from Uncharted 3: Drake’s Deception? Share them in the comments below.