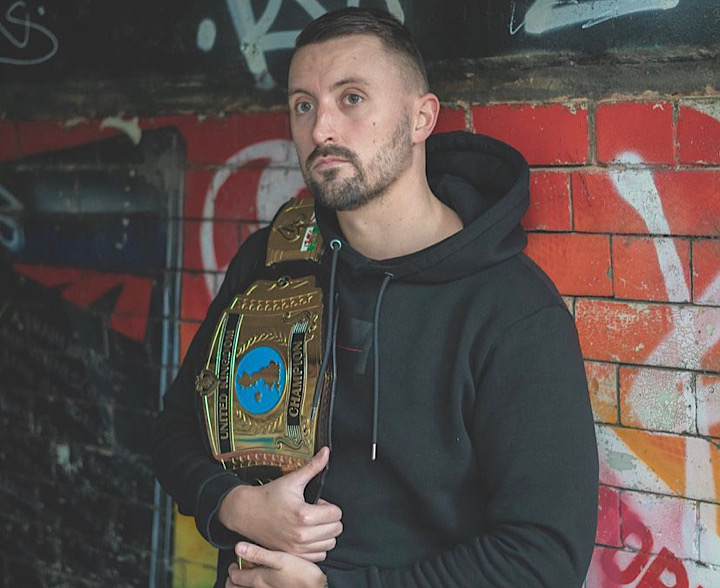 A man from Preston has won several accolades including the official British Premier Battle Championship title, he is passionate about what he does and wants more people to join a similar journey.

Premier Battles is a UK-based Battle Rap league where two rappers compete by freestyle styling or improvising lyrics to fight for a title. Aaron Bond applied for a season when Covid had just hit, since then the rapper has received a series of accolades.

On April 1, 2022, he flew to Las Vegas to represent the UK – home league and take on the world’s greatest Battle Rap champion in a King of the Dot match.

Aaron said Preston Blog about how people shouldn’t give up on their dreams.

He said: “I decided to apply myself in a positive way when Covid hit which is a contributing factor to my success. After being furloughed and having to stay home, I could really sit down and assess how to be successful in what I am passionate about.

Read more: A bid to save The Ferret could see Preston’s iconic venue become community property

“I really believe in always looking for light in a dark place and trying to find a positive situation, no matter what negative situation you find yourself in. After years of failed attempts in Battle Rap, I succeeded to turn it all around and reap the rewards I’ve always wanted knowing it’s never too late.

In his spare time, Aaron spends the majority of his hours writing, rehearsing and traveling to compete in the Battle Rap Leagues, which are primarily based in Manchester – although events take place regularly across the country.

He said: “As the Premier Battles Champion, I want to do everything I can to raise awareness of these amazing events, and get people to join us and build on the current community which is slowly growing after all. lockdown restrictions and damage to businesses which, in turn, has affected how the league can operate on a day-to-day basis.

“I represent my hometown at every event I attend and I think not many people understand the concept of Battle Rap or have given much thought to it as content they would be interested in participating in and becoming a fan of.”

Premier Battles currently has a series of events planned, the next one to watch is July 2, 2022 called ‘The Plug’ in London.