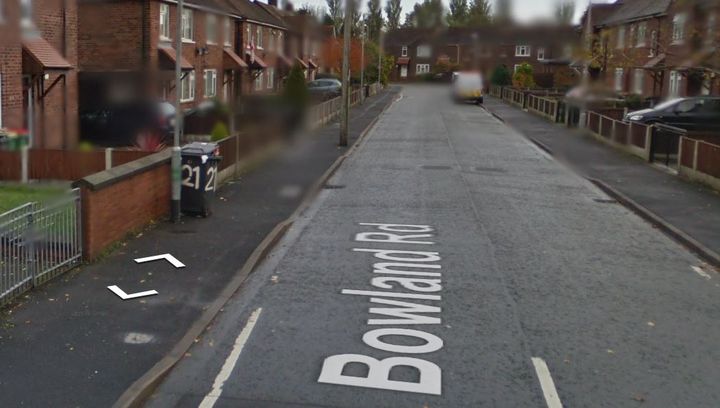 Police arrested a Preston man after an assault in Ribbleton left a man in serious condition in hospital.

Police attended a scene on Bowland Road around 5:25 am yesterday (Tuesday, December 21), where a man had sustained head injuries and was unconscious.

Emergency services have arrived and a man in his 40s has been rushed to hospital, where he remains with life-threatening injuries.

Lancashire Police Detective Mike Gladwin said: ‘It was an unpleasant incident which left a man in hospital with serious injuries.

“A man has since been arrested, but our investigation is ongoing to establish what happened.

“We are now asking everyone who saw the incident to contact us as soon as possible.”

The 38-year-old Preston man has been arrested on suspicion of intentionally causing GBH and remains in custody.

An investigation is underway and the police are now appealing for information and video surveillance.

Anyone with information should contact 101, citing newspaper 199 for December 21.