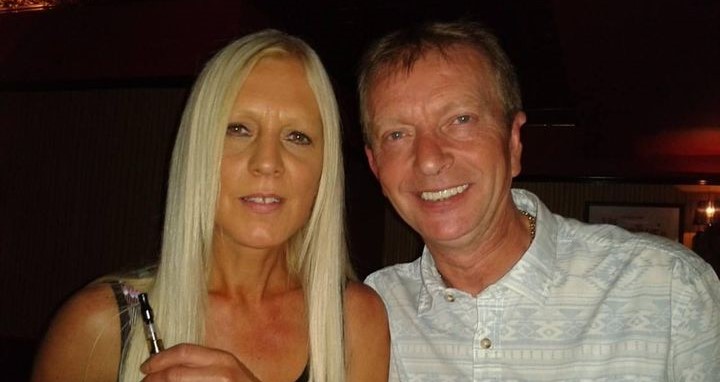 Police yesterday charged a 35-year-old man with the murder of a couple from Higher Walton.

Lancashire Police received a call at 1:40 p.m. on Saturday 20 November detailing the safety concerns of occupants of a property in Cann Bridge Street.

Read more: Prestonians urged to beware of scams before Christmas

Autopsies showed they both died from multiple stab wounds.

Lee Tipping, 35, was arrested for murder and subsequently detained under the Mental Health Act.

After examination, he was found fit for interview, and after consultation with the Crown Prosecution Service, he was last night (Wednesday 15 December) charged with the two murders.

The families of the victims have been informed of the latest developments and are supported by liaison officers.

Police said their thoughts remained with them.