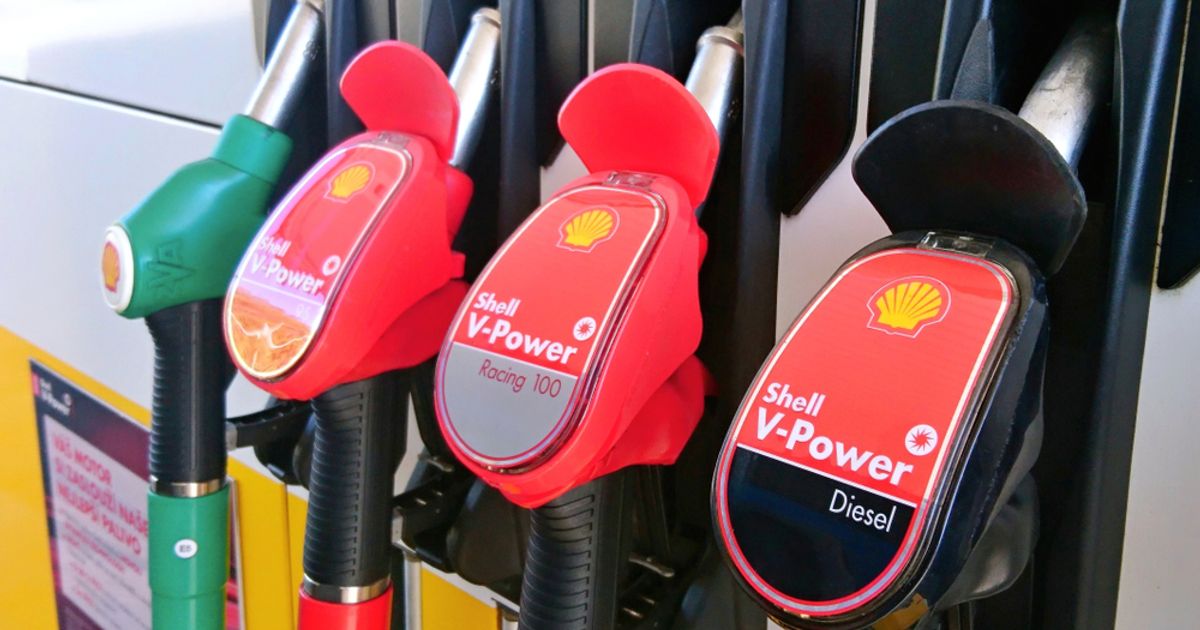 With the US shut down for July 4th celebrations, oil markets were open elsewhere and rallied on better economic news from the Far East as well as the impending strike by Norwegian oil workers which begins today and will strengthen over the next few days. Note the continued rise in gas prices, that’s not going to change either…

PetroTal has provided the following updates:

Q2 2022 was a solid operational period for the Company, with unconstrained production for most of the quarter. Production was supported by strong oil rates from the 8H, 9H and 10H wells, each flowing between 3,000 and 4,000 bpd, with the 11H well commencing production on June 30, 2022 at an initial four-day average of 9 550 bpd. Well 11H was drilled and completed for an estimated $13.8 million, which was within budget, and with a total depth of approximately 4,300 meters, including the horizontal section of 1,125 meters .

The ONP is still undergoing maintenance, which Petroperu expects to have completed by September 2022. During this time, the company plans to curtail approximately 20% of field production which will be restored as 11H flush will decrease and Brazilian exports will increase during this quarter. Accordingly, the Company is targeting an overall production range of 18,000 to 19,000 bpd for the third quarter.

Strengthening of liquidity expected in Q3 2022

The strong free cash flow profile going forward, combined with the strong exit liquidity of June 2022 and the recently executed Bayovar oil lift, should minimize the impact of having to temporarily limit production to manage sales capacity . The Company maintains its objective to execute its debt repayment strategy in the fourth quarter of 2022 or the first quarter of 2023, which will allow for the review and approval of an accretive shareholder return policy in the fourth quarter of 2022, if it is , as expected, economically viable.

“PetroTal has now achieved its seventh consecutive quarter of production growth and posted another production record, growing 21% in the quarter. 11H Preliminary Technical Assessment estimates it will achieve an investment payout by early August 2022 at current Brent oil prices and, like our other wells, will help provide a robust free cash flow profile thereafter . Given our strong liquidity profile, we are actively evaluating the company’s ability to implement a shareholder accretive return policy upon bond payment, which we look forward to communicating on later in 2022. We are also very pleased with the agreement to include our social policy trust initiative in the block 95 petroleum license, thereby accepting the concept into the state of law.

PetroTal continues to deliver quarter after quarter and this is no exception. Average production in Q2 was 14,500 bpd, some 7% above forecast and the 7th consecutive quarter of growth and with unconstrained production for most of the quarter.

This was with the 8H, 9H and 10H wells and on June 30 the 11H well was brought on stream at 9,550 bpd admittedly over a 4 day period, although that means production over the last 4 days was around 22,376 bpd, the company expects payment from this well by August 2022, a bumper saving. Overall production planning for this quarter should be around 18-19/-bopd, which is now guidance, but with a lot of potential.

The Brazilian route for oil exports continues to increase until repairs to the ONP are completed, expected around September this year. Bayovar’s last raise was priced at $114/barrel finalizing revenue of approximately $53.9 million contributing to total cash which was $77 million as of June 30 and as they continue to repay debt , shareholders can expect to receive distributions as early as later this year.

With so many benefits in this announcement, increased production, excellent receivables creating strong free cash flow leading to debt repayment and subsequent distributions, PetroTal has once again marked its quality on the sector. I said a short time ago that a TP increase was on the cards, well I am increasing it to 125p today but I have a feeling I will soon be doing it again…

I was fortunate to be able to sit down last week with UOG CEO Brian Larkin. I always felt that the company was undervalued by the market, but I also wanted to know more about the structure of the portfolio and its projects.

The three arms of the business have symmetry about them, after all Egypt is a high quality, low risk production asset that will provide more than enough cash flow to cover G&A and more, in the north sea the discovery of Maria is a 100% asset it looks better and better with each valuation and of course Jamaica is a potential monster, also 100% owned but with 2.4 billion barrels of potential resources risk-free averages.

We talked about Maria in the North Sea which was ironically nearly sold for $60 oil, but wisely UOG was happy to take it back and the team of in-house technical experts are happy to work it. Couple that with a Q3/4 CPR that could add to around 6 million boe of recoverable resources mid-term should give UOG the green light to open the data room.

In Jamaica they received a two year extension last Christmas and they also have a data room here which will be closed by the end of the year, it should be remembered that it is ready for the fiscal year , with Tullow having already spent $35 million, of which UOG contributed $2 million. Starting with the Colibri prospect with well costs of $25 million, this prospect appears to be eminently attractive to drill.

UOG has ambitious plans, will use its money for “the right thing” if an exciting M&A deal comes along and believe me, they are actively looking for it. Brian has a very strong management team behind him and he would be a brave person to bet against this team to achieve something good.

England chased 378 down just 3 wickets, winning the match by 7 wickets and drawing 2-2.

Cameron Norrie is representing local interests at Wimbledon this afternoon against David Goffin.