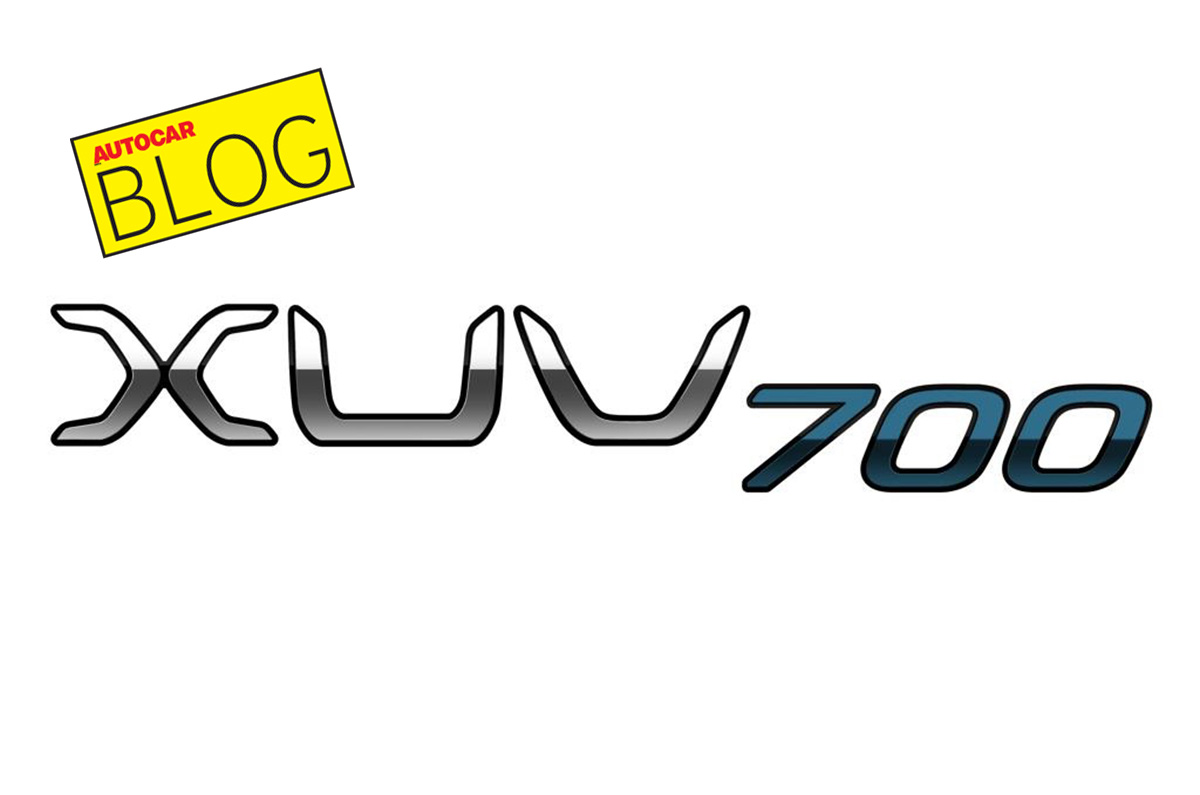 The SUV, so far known by its code name, Mahindra W601, has been officially christened the XUV700, not XUV500, as we all expected. Mahindra issued a surprise press release announcing it, featuring the logo of the new SUV, cleverly timed minutes before the global reveal of a rival 7-seater SUV. But guerrilla marketing tactics aside, the real surprise was Mahindra’s decision to give a new – and obviously grander – name to the successor to its popular XUV500. This has some implications.

The etymology of XUV500

You have to go back 10 years when the first XUV500 (W201) Was launched. We called it “the most important Mahindra since the Scorpion”, and rightly so, as it was the brand’s first attempt to develop an in-house unibody SUV with FWD chassis. It was a bold new direction for Mahindra which ushered in a radical new design language, as well as many technological firsts. It also gave birth to the ‘XUV’ family of SUVs, which would later go on to give birth to the XUV300, and we’ve all learned that even though it was spelled with two zeros, Mahindra would prefer you pronounce it as’ five double. Oh “. All of this carries a lot of weight, not just for the model, but for the brand as a whole. So why, for the successor, would they suddenly drop the name XUV500? In my opinion, there are two possibilities.

With the old, with the new

This has been done several times before – let the old model run for as many years as possible alongside its replacement. The current W201 XUV500 has obviously been upgraded to meet both 2019 crash test standards as well as 2020 BS6 Emissions Standards, at a significant cost, so keeping it a bit longer alongside the new W601 XUV700 would help justify the expense. Tata Motors has kept the Indica and Indigo on sale alongside their replacements, as have Ford with the Fiesta, Honda with the City, Hyundai with the i10 and Grand i10, Maruti with the Dzire, and Mahindra himself seems do something similar with the TUV300 and Bolero.

So yes, Mahindra could keep the W201, position it a little lower and reserve the XUV500 badge for it. However, you have to consider that the W201 is now 10 years old and its lifespan can only be extended up to a point. At some point, it will need to be withdrawn from sale, leaving a gap with the XUV500 badge in the model lineup which will then need to be filled with a brand new model. It cannot be a model shorter than four meters – it is the XUV300 – nor can it be positioned too far below the XUV700, due to the value that the name “XUV500” carries. Therefore…

The tricks of the trade

It’s fair to assume that like its predecessor W201, the W601 will also be offered in a 5-seater configuration at a lower price. Ten years ago, it might have been safe to market them only as inferior variants of the XUV500, but as is the trend these days, two- and three-row derivatives of the same car use names. of different models. That’s why Tata has the Harrier and the Safari, and Hyundai has the Creta and Alcazar, and that’s also why we think the name XUV500 can be kept quiet for the two-row version of the W601.

It makes sense when you think about it – badges even directly correlate to the number of seats in the car. Mahindra might even, as its aforementioned rivals have done, imbue the new W601 XUV500 with a few visual differentiators to set it apart from the XUV700. The only difference is that, while these rivals were first presented as 5-seater, Mahindra would first unveil its 7-seater. Do you think this is something that would work? Let us know in the comment section below. Either way, we suspect that the XUV500’s nameplate has yet to be recorded in the pages of history.