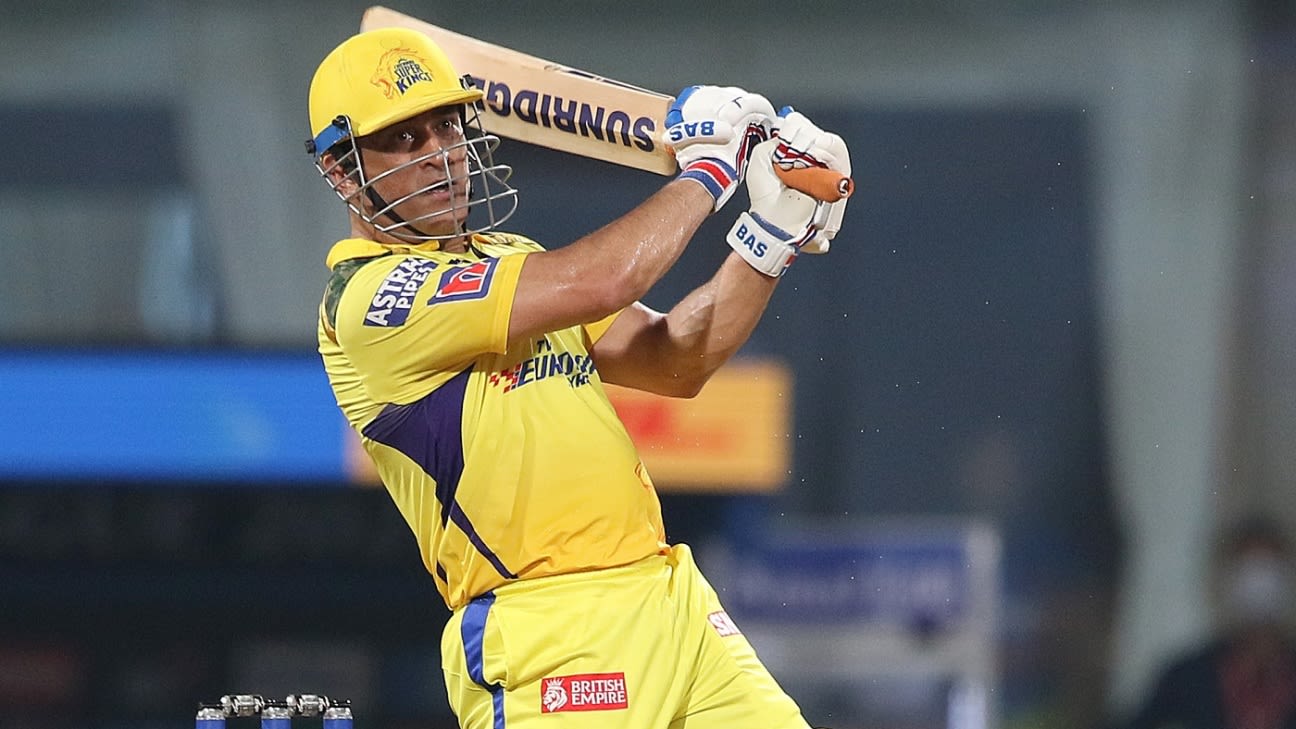 Arshdeep Singh had a 19th without nerves•BCCI

The Punjab Kings completed the double over their Chennai counterparts, closing a tight game for a fourth victory that puts them within touching distance of the top four. Shikhar Dhawan scored a majestic, undefeated 88 on 59 balls to anchor the Kings’ revamped approach to setting up a goal, and although Ambati Rayudu kept CSK in the hunt until the fence, his 39 78 balls were only not enough to avoid a sixth defeat of eight games.

On the same ground that Lucknow Super Giants successfully defended 168 against Mumbai Indians the night before, the Kings’ tally of 187 for 4 still seemed like too much to ask. Each of the previous three results at Wankhede had been the team’s path to bat first, and although Ravindra Jadeja and Super Kings’ preference was to chase, a lack of contributions at the top of the order again undermined their odds.

CSK had appeared to be heading for a much heavier defeat, only for Rayudu’s innings, which included 13 limits, to repeatedly rattle the nerves of Mayank Agarwal and his men. Sandeep Sharma was scored for 23 in the 15th, and with MS Dhoni waiting in the wings and emerging from a finishing vintage display in their previous outing, CSK could not be ruled out entering the home stretch.

But Rayudu was visibly tiring and when he was cleared by Kagiso Rabada in the 18th, CSK needed 35 from 13 – an equation that became 27 on the last, to be played by Rishi Dhawan. Dhoni crushed first into the crowd to threaten a rebound, and a wide from the next ball left Dhawan feeling the heat. But a well-executed yorker was called by Dhoni who dug deep into midwicket and the Punjab fans could breathe again.