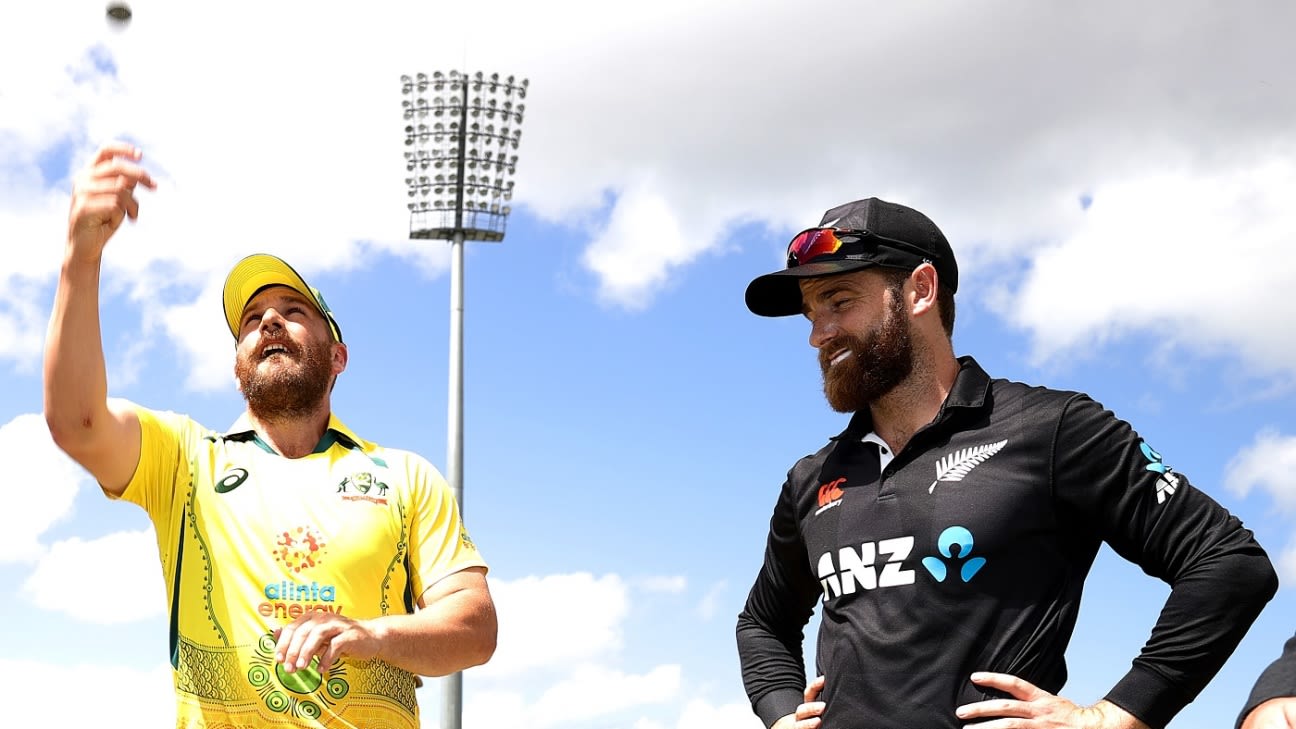 Ten years can be a good time to wait for certain things – inspiration, rewards for lifetime service, the right mix of salt and pepper in your hair – but not victory. New Zealand last beat Australia in December 2011. They finally followed suit, 15 games later, with a performance that may be worth the wait.

Finn Allen has announced himself as the new face of this batting team. His 42 out of 16 balls were the spark that sharpened the iron, which his opening partner then took and quickly plunged into the hearts of the defending champions.

Devon Conway beat all 20 overs to make it 92 of 58 and asked Australia a question. Can you make the highest total ever in this country to win a T20I? The answer was good…

In the end, the Kiwis were doing things that shouldn’t be possible. Like stealing.

Glenn Phillips was the man who hit gravity as he ran to his right, about 15 yards, jumped off his feet, got level with the ground, sent his resume to Warner Bros just in case they were looking for a new Superman, and found a catch that will become the image of this very one-sided match.