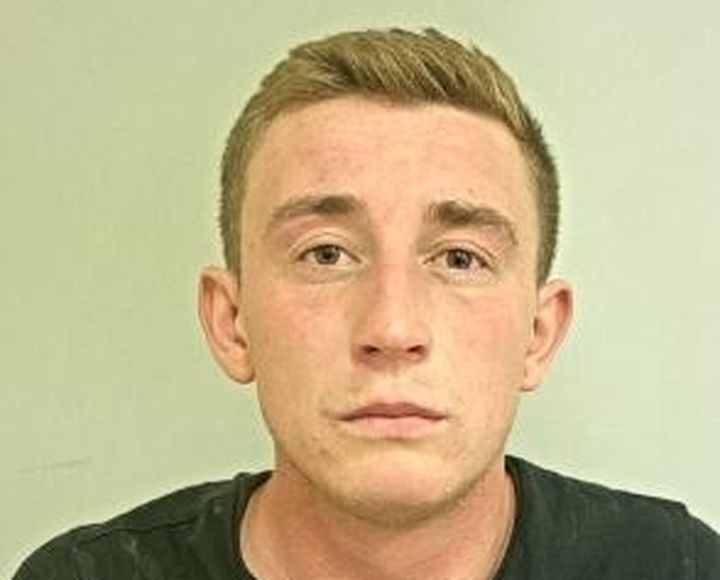 Leyland man Samuel Bretherton was sentenced to four years in prison yesterday (Monday, December 20) after killing an electric scooter driver with his van.

At around 1 p.m. on February 11, Bretherton, 25, of Mellor Road, Leyland, drove his Transit van to Ben Smith, 20, and over at Station Road in Bamber Bridge.

Ben, 20, was seriously injured and sadly died soon after, with Bretherton walking away from the scene before being later arrested at his home.

Lancashire Police Chief Inspector Zoe Russo said: ‘Ben was killed under the wheels of a vehicle driven by Samuel Bretherton.

“This was not a case of misconduct, but an act where the defendant used his vehicle causing injuries which were to prove fatal.

“We know this is a difficult time for those close to Ben, and our thoughts will stay with them for a very long time.”

Bretherton was found not guilty of murder on October 8 after a week-long trial in Preston Crown Court, but had previously found manslaughter.